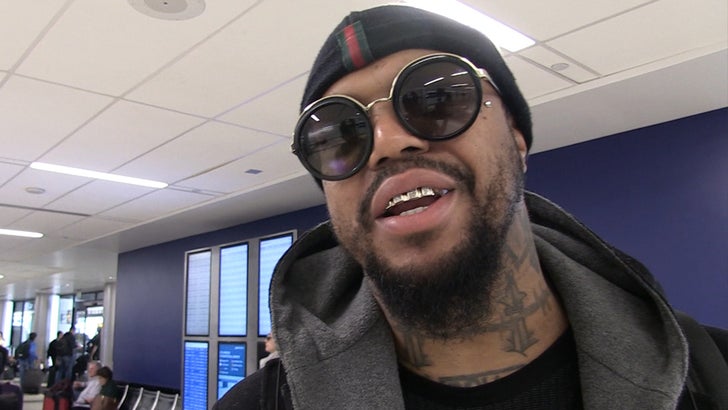 DJ Paul is joining Dr. Martin Luther King Jr.'s daughter in calling out Newsweek for posting a pic of MLK in his casket ... but he wants more than a simple apology.

We got the Memphis native at LAX, and asked him about Newsweek's controversial tweet -- the photo was attached to an op-ed story about MLK. Paul believes the magazine is guilty of what might be the worst-timed clickbait ever -- with the MLK holiday coming next week, and the 50th anniversary of his assassination approaching in April. 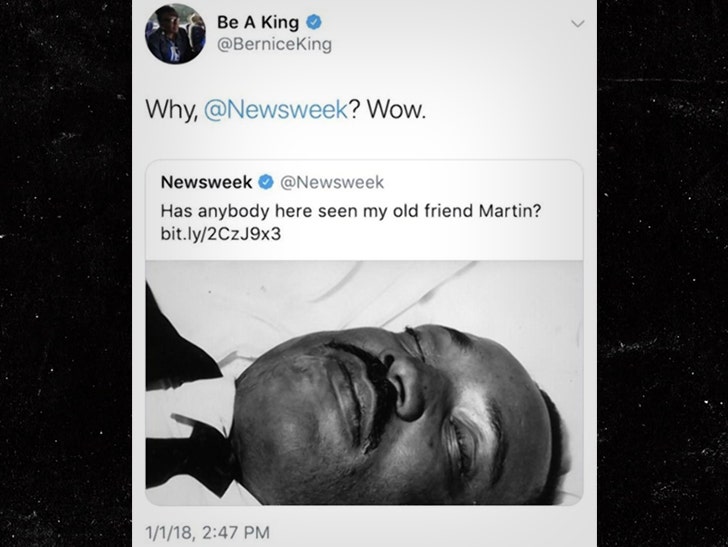 While Newsweek has apologized to the King family for what it admits was an "egregious error" ... DJ Paul says it should go one step further, and fire whoever greenlit use of the image.

He also told us how his city will mark this year's anniversary, and gave a pretty strong opinion of his ranking among Memphis legends. Hint: He placed himself at #3 ... check out the top 2. 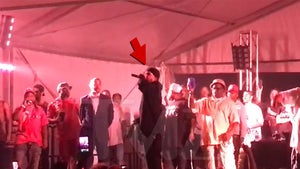 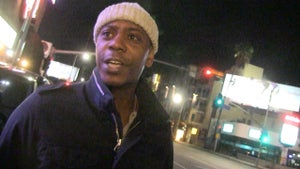