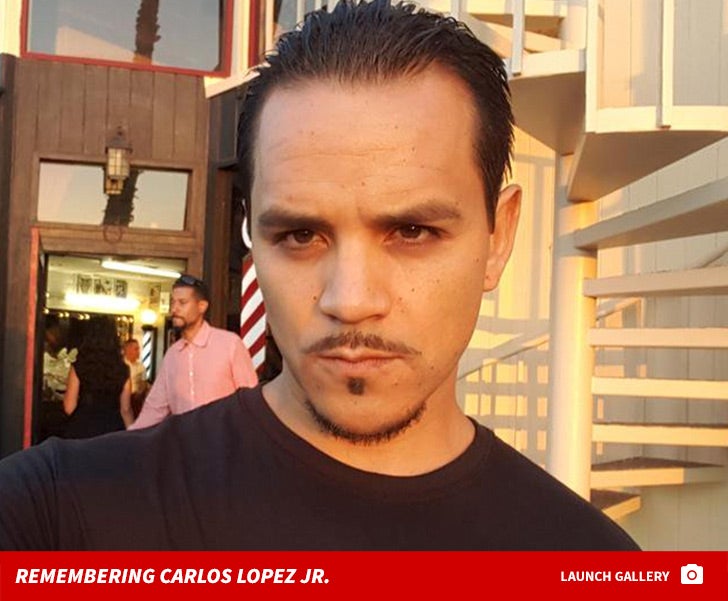 Carlos Lopez Jr. -- one of the repo guys on "Operation Repo" -- is dead of an apparent suicide ... TMZ has learned.

Law enforcement sources tell TMZ ... Carlos' roommate found him Sunday around 8 PM on the balcony of their downtown L.A. apartment. The roommate called 911, police and paramedics responded, but he was pronounced dead at the scene.

He had a gunshot wound to the head, which police believe was self-inflicted. Our sources say he left a suicide note.

Carlos -- who was on "Operation Repo" from 2012 to 2014 -- was also a successful character actor. He had several small roles on scripted TV shows ... including "iCarly" and "CSI: Cyber." Most recently, he played a CIA station chief in Tom Cruise's "American Made."

He's also an Army vet. Carlos reportedly did 37 months in combat with the 82nd Airborne. 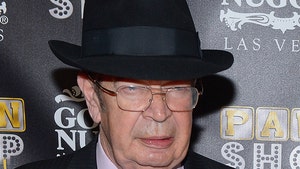 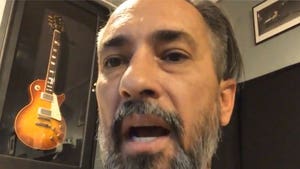