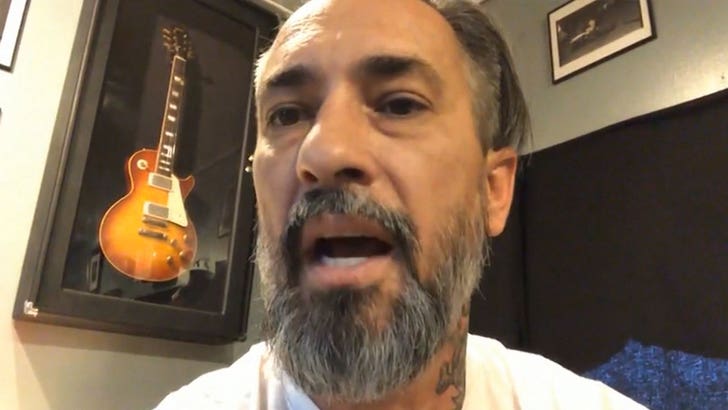 "Pawn Stars" Jesse Amoroso says Kurt Cobain's "MTV Unplugged" guitar is a piece of rock and roll history and belongs someplace special ... in other words -- NOT with Frances Bean's ex-husband.

The guitar expert and Cowtown Guitars owner tells TMZ ... Kurt's 'Unplugged' performance with the 1959 Martin D-18E is synonymous with the '90s and as iconic as the white Fender Stratocaster Jimi Hendrix shredded with at Woodstock.

Amoroso says because Cobain played the acoustic-electric Martin -- which is already a rare guitar because only 302 were ever made -- it's basically priceless ... though he estimates it could easily fetch close to a million bucks or more at auction.

Jesse also tells us if Cobain's 'Unplugged' guitar ends up on sale, he hopes it ends up someplace where it will be appreciated ... like Seattle's Museum of Pop Culture or the Rock & Roll Hall of Fame. 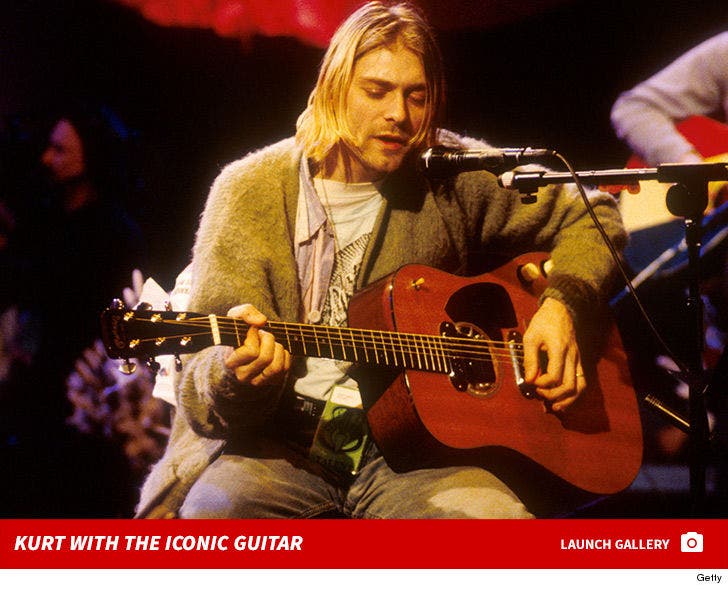 We broke the story ... Frances Bean Cobain conceded her dad's famous guitar to her ex-husband, Isaiah Silva, in their divorce settlement after a long legal battle.

No word yet on what he plans to do with it. 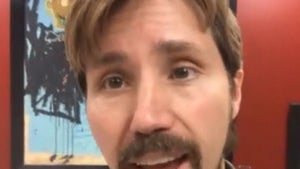 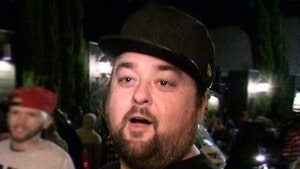