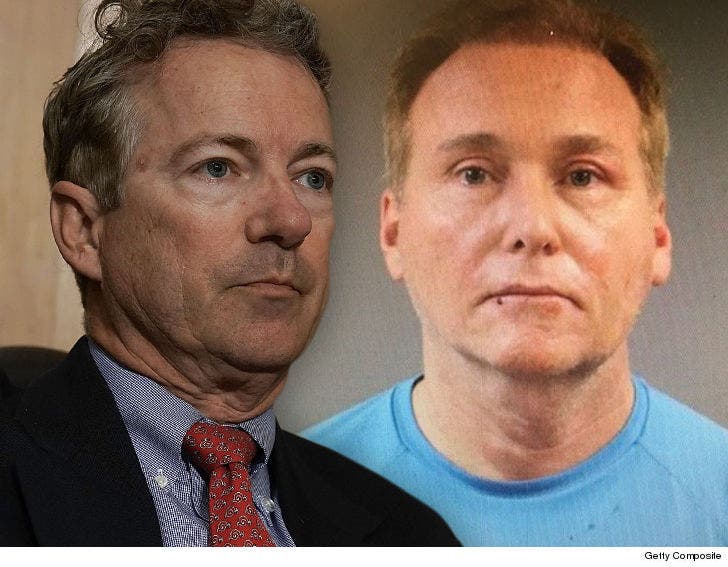 Sen. Rand Paul is suing the neighbor who pummeled him outside his own home.

The Kentucky Senator is suing Rene Boucher ﻿for physical pain and mental suffering after Boucher tackled him from behind during a heated argument back in November 2017. Cops later determined Boucher did it on purpose and arrested him. He was charged with one count of fourth-degree assault.

In docs, obtained by TMZ, Paul calls Boucher's actions cruel, malicious, willful, wanton with total disregard for his rights, life and liberties. The fight stemmed from Paul stacking yard debris near a shared property line. According to the docs, Boucher pled guilty to felony charges and got 30 days in jail with a $10k fine.

As we reported, Paul suffered 5 broken ribs from the attack. He's suing for compensatory and punitive damages, and wants the court to keep Boucher away from him. 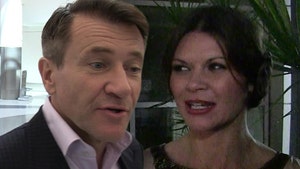 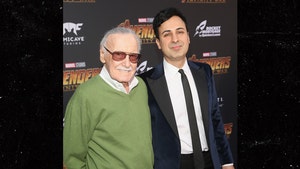