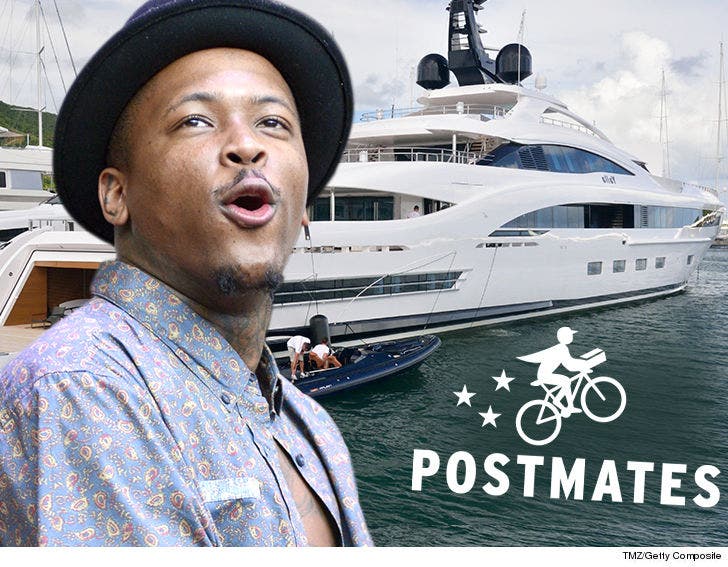 YG's gonna be a modern-day Jack Sparrow ... now that's he's commandeered a yacht for his new album listening party, and there's only one way fans can climb aboard.

The rapper's teaming with Postmates delivery service for his yacht party presented by WAV ... fans will vie for 400 spots on the boat by competing in a tech treasure hunt.

It starts by entering "Stay Dangerous" -- the title of YG's album -- on the Postmates app. That unlocks the exact location and time for the yacht pop-up party. The first 400 get a ticket. All we know is the party goes down Thursday, somewhere in the San Francisco area. Oh, and it's 21 and over.

Ben Trinh, head of entertainment and influencer marketing for Postmates, tells TMZ no artist has ever thrown an album listening pop up on a yacht before, so they brought the idea to YG and created an intimate experience that is exclusive to the postmates audience.

YG's album doesn't drop 'til August 3, and features artists like 2 Chainz, Big Sean, and Nicki Minaj, so those that do get a lucky spot aboard YG's yacht party are getting a helluva preview. 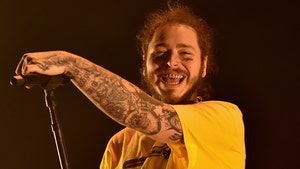 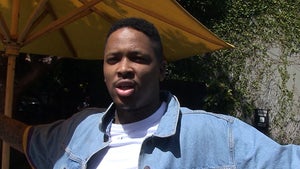