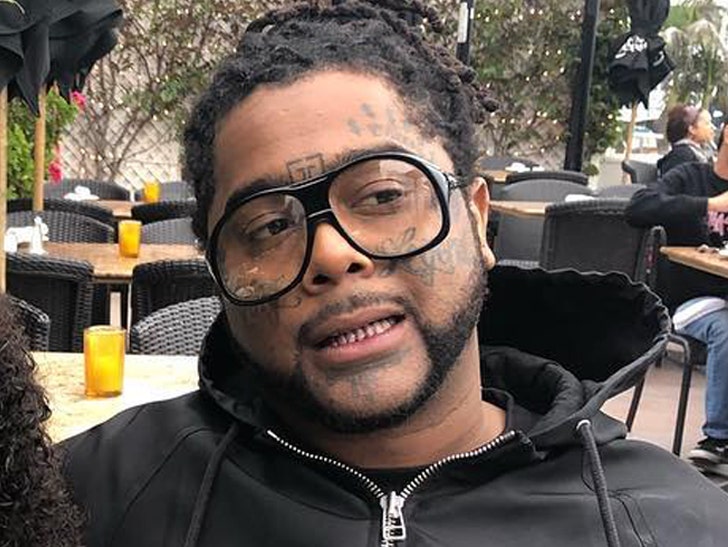 03 Greedo failed to appear in court Wednesday to turn himself in for a 20-year prison sentence and we've learned it's because he missed his flight out of Los Angeles.

Greedo's supposed to be a couple days in to his stint at the Potter County Detention Center in Amarillo, Texas. The trouble started when he missed his original flight to Dallas, which made him miss his connecting one to Amarillo.

The rapper was smart about it, though -- we're told he was in contact with prison officials the minute he touched down in Texas, letting them know about the delay. By the time he landed in Amarillo, law enforcement was waiting to take him to Potter. 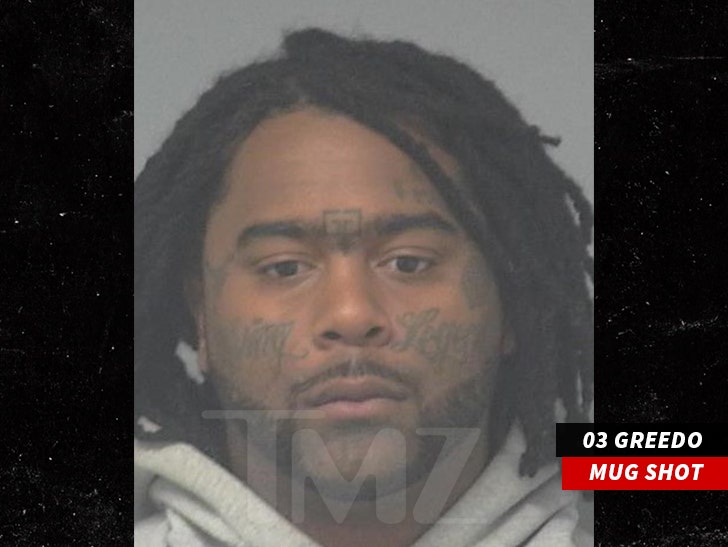 The judge had issued a bench warrant for his arrest after Greedo was a no-show, which is standard protocol.

The rapper had a farewell concert two nights before in L.A. where he proposed to his girlfriend ... which, we're guessing, MIGHT have something to do with him missing his flight.

He's serving the 20 years for drug and gun charges. 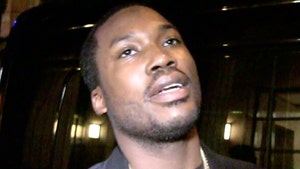