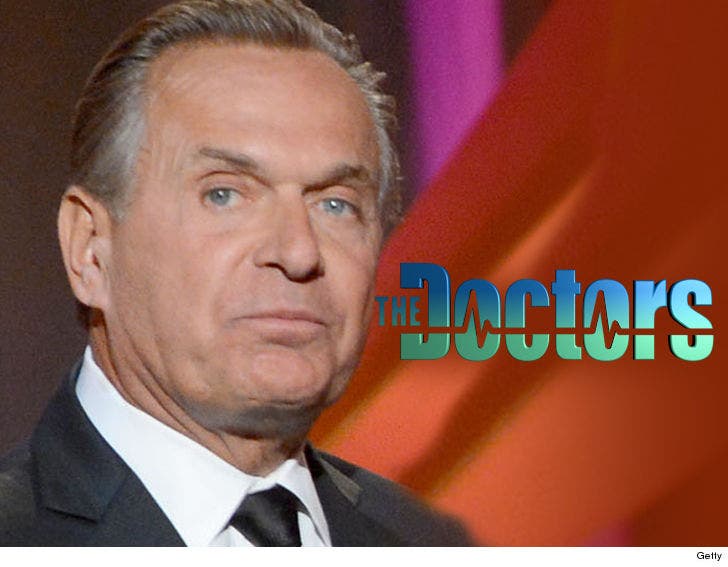 Dr. Andrew Ordon -- one of the stars of "The Doctors" -- botched a woman's boob job by filling her chest with large implants she insisted she didn't want ... according to a new suit.

A California woman says she contacted Ordon in 2016 about correcting an uneven left breast, and they agreed a "fat transfer" was the best option. According to the suit, she scheduled the surgery, but then Dr. Ordon tried to upsell her on new implants by saying it would make her breasts look "happier." She says she declined.

The woman says she was shocked and upset when she woke up in recovery and discovered Dr. Ordon had inserted the implants without her knowledge or consent. In the suit, she says Ordon assured her that she and her husband would be happier.

No dice, she says. Instead, she had complications and had to find a new surgeon to remove the implants "to correct bleeding within the breast capsule" ... according to the suit.

Dr. Ordon's being sued for assault and battery and infliction of emotional distress, and she wants her medical expenses covered.

We reached out to Dr. Ordon and were told in accordance with HIPAA, he never comments on any patient's care. 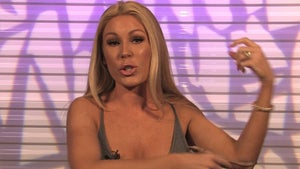 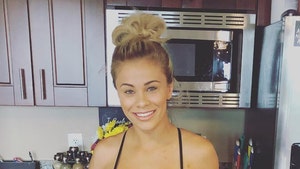