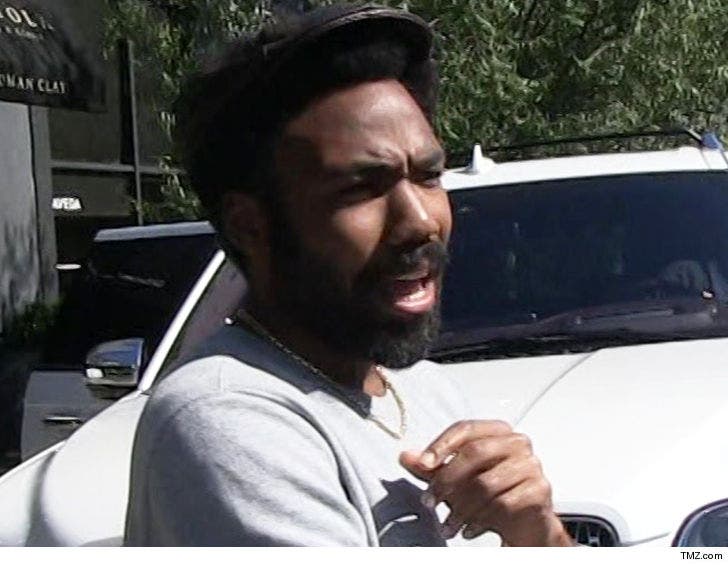 Donald Glover's record label says he's screwing them over and now they want justice in a court of law.

Glassnote Entertainment Group has filed a lawsuit against Childish Gambino claiming he's aced them out of the loot he's collected for streaming royalties.

As for those royalties ... they're a lot. The suit claims Donald has raked in more than $700k in streaming money and hasn't anted up a cent to Glassnote.

What really galls Glassnote is its claim that it has paid Donald nearly $8 MILLION and expects to pay him another $2 mil in royalties in the next 3 months. The label also claims Donald made a $1.5 million demand from them to resolve streaming royalty disputes.

Glassnote says it's done 3 albums with Donald -- including his commercial breakthrough, "Awaken, My Love!" -- as well as several mixtapes. The album featured his top ten hit, "Redbone."