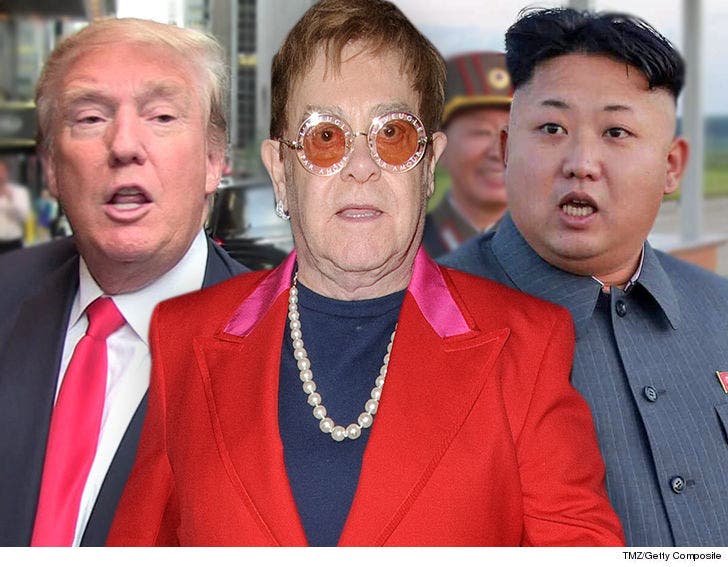 It's just breathtaking ... Donald Trump sent Secretary of State Mike Pompeo to North Korea with a gift for Kim Jong-un ... a copy of Elton John's "Rocket Man" with Trump's John Hancock on the CD cover.

Pompeo just left for Pyongyang to meet with the North Korean dictator about denuclearization.

During Trump's meeting with Kim, he asked if the dictator knew the song ... he did not -- this according to a North Korean newspaper.

Trump famously taunted Kim by repeatedly calling him "Little Rocket Man" as we appeared to be heading toward a possible nuclear confrontation. 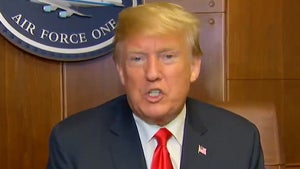 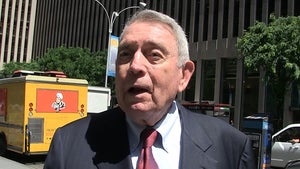