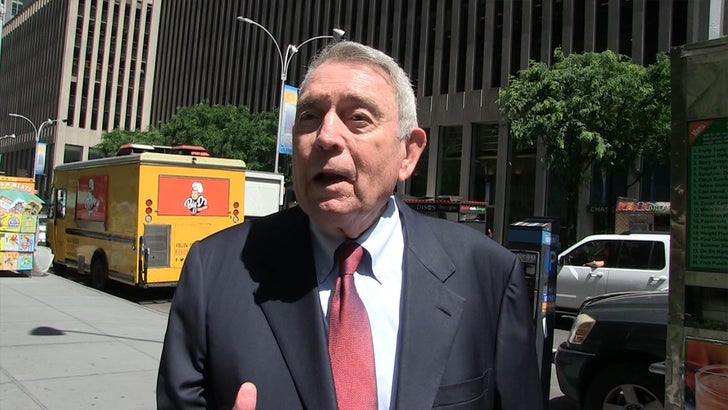 Dan Rather gives President Trump props for talking peace with North Korea instead of making war ... but adds, so far, Kim Jong-un's the only one who's won anything out of the summit.

The CBS news icon told us Tuesday in NYC, he's hopeful -- but still skeptical -- the summit will be a win for the United States. He says N. Korea's supreme leader's already rung up a big W, while all Trump has up to this point is a great photo op.

As for all that talk about POTUS winning a Nobel Peace Prize? Rather basically says, let's put a pin in that ... for now. 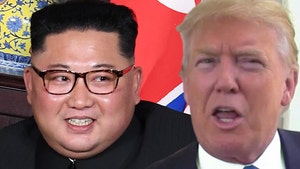 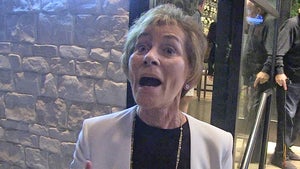