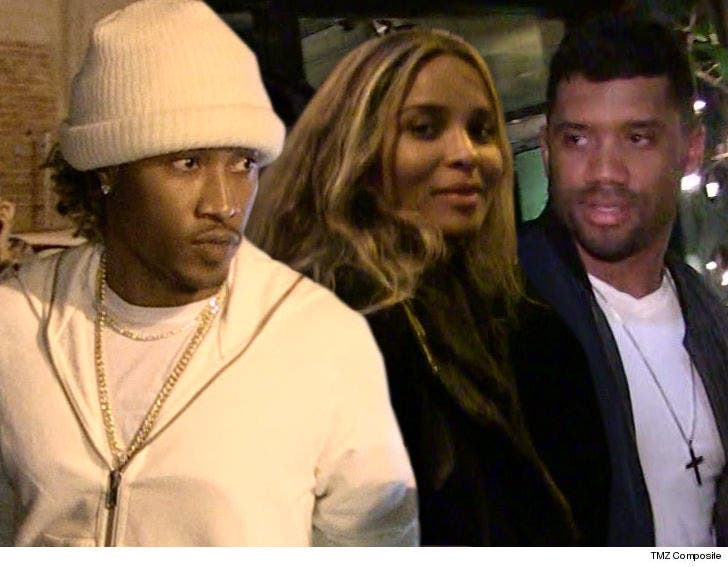 The release of Future's new mixtape isn't a jab at baby mama Ciara ... in fact, it's a courtesy move to fellow rapper Drake.

Future dropped his surprise project, "BEASTMODE2," Friday, which also happens to be the same day as Ciara and Russell Wilson's second wedding anniversary. Fans were quick to make a connection between the two events ... and pondered if Future picked the date on purpose. 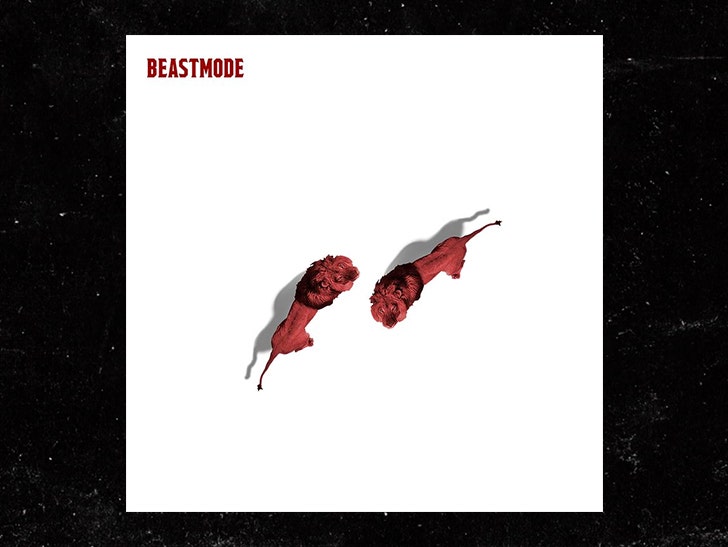 Sources close to the rapper tell us there was no ill will or planned attack in the mixtape's release. In fact -- it was originally supposed to drop on July 4 -- but Future felt that date was too close to Drake's release of "Scorpion" so he didn't want to compete or mess with Drake's numbers. The two have a long history together -- they've been on tour together and collaborated on an album.

As for Ciara and Russell ... we're told Future's never kept up with their relationship and didn't connect the dots to the special date. 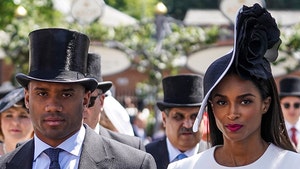 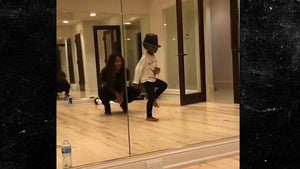