Halsey broke down -- sort of -- during a performance Friday night, and given the song it has all the markings of an emotional toll taken by her breakup with G-Eazy.

Halsey performed at the Common Ground Music Festival in Lansing, Michigan, and during the song "Sorry" she became noticeably teary-eyed.

G-Eazy and Halsey were inseparable and super affectionate for the year they dated. There were clear signs of trouble a week before their breakup at a Post Malone concert. When you watched there was clearly something different.

She was spotted last week with Machine Gun Kelly. It was never confirmed but it seemed the 2 had dated in the past.

Whether she's seeing Machine gun Kelly or anyone else, judging from the concert it seems she has feelings for G-Eazy. 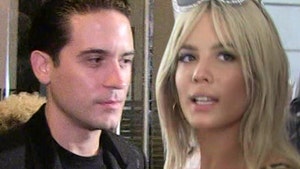 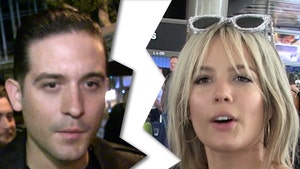