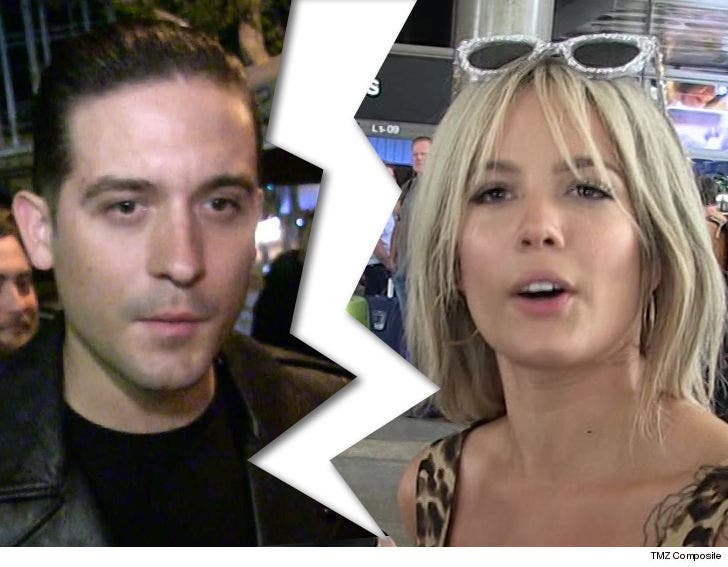 G-Eazy and Halsey have officially called it quits on their relationship.

Halsey just announced the split, saying, "I feel the need to inform my fans. G-Eazy and I are taking some time apart. I'm eager to continue the upcoming passage of time dedicating myself to my art and my career and the duration of my tour. I wish him the best." 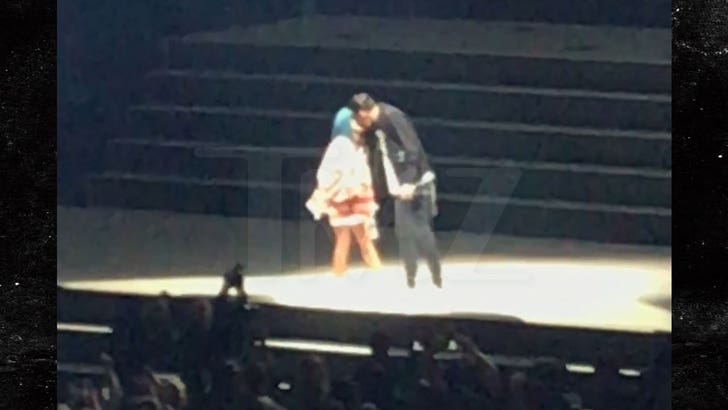 The two were nearly inseparable after first linking up in the fall of last year. They hit up award shows, music festivals, concerts and collaborated on music together.

In December of last year, they released "Him & I" ... a song that soared up the Billboard Pop chart. 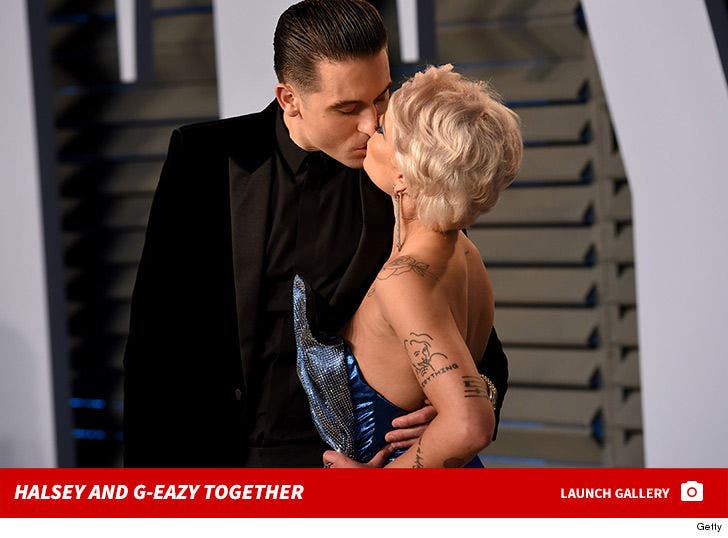 TMZ broke the story ... G-Eazy was arrested in Sweden back in May after he was allegedly caught with cocaine in a nightclub. Halsey was traveling with him at the time of the arrest.

Halsey has also gone through her Instagram page, deleting almost every photo of the pair. 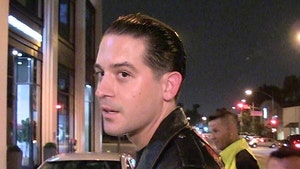