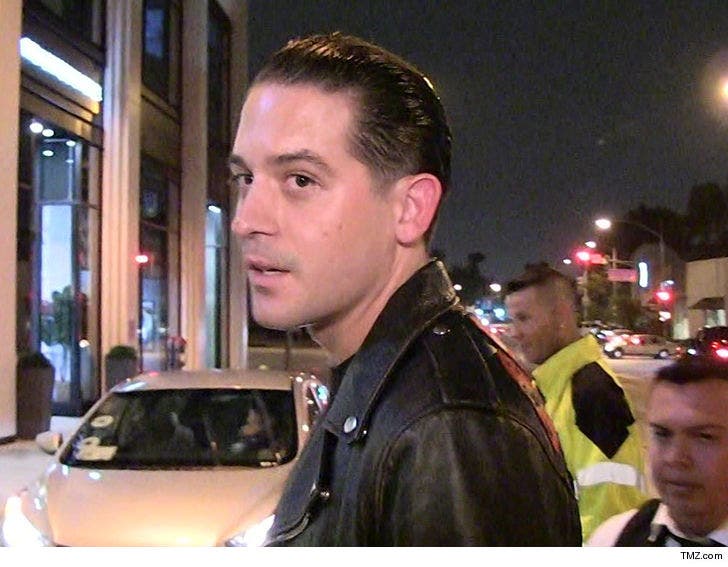 G-Eazy got busted because he threw a punch at the wrong guy after getting totally pissed off at a pesky fan who wanted a pic.

Sources at Stockholm's Solidaritet nightclub tell us ... G-Eazy and his crew were partying in the VIP room after his show when a fan approached and asked for a photo. We're told the rapper said no, but the guy persisted before finally giving up and beating it.

Our sources say about 5 minutes later, the fan returned and started taking photos anyway, so G-Eazy's crew confronted him ... and a member of G-Eazy's crew grabbed the guy's phone and smashed it.

We're told the fan flipped out, shoved the crew member and it snowballed into a full melee.

During the brawl, G-Eazy allegedly punched one of the club's hired muscle, and that was enough for cops to swoop in, cuff G-Eazy and haul him off to jail.

G-Eazy famously talks about his heavy cocaine use, so cops probably knew when they checked his pockets they would score some of the white stuff. So he was arrested for that, too. 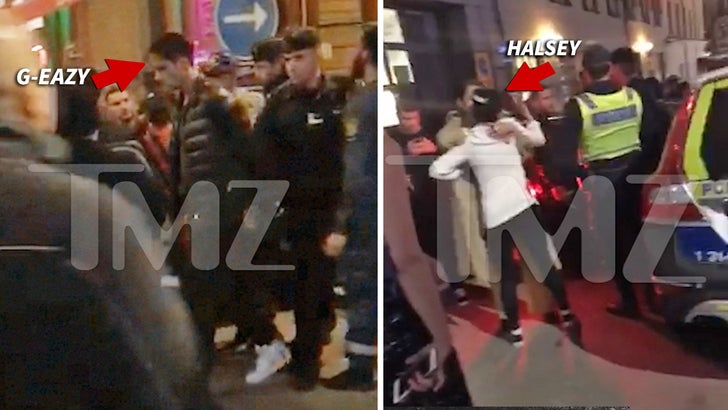 We broke the story ... G-Eazy was arrested and taken into custody on suspicion of assault, possession of narcotics and use of narcotics. He's still in lockup until he sees a judge Friday. 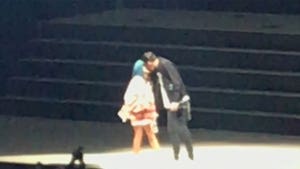