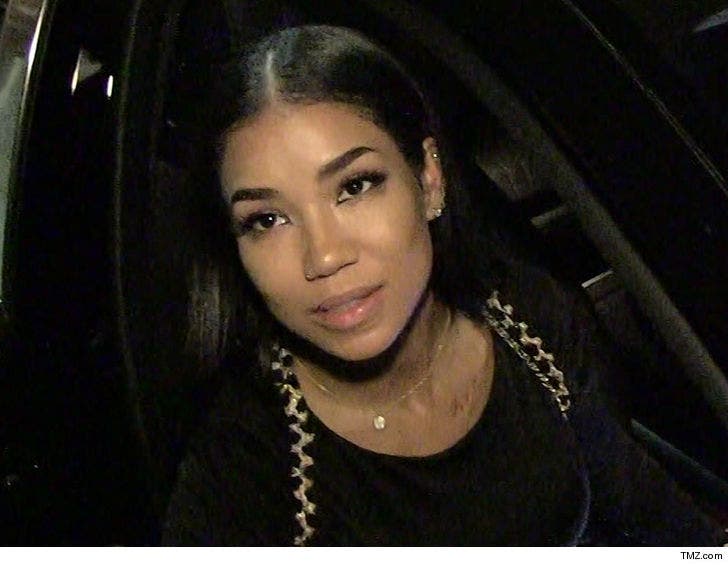 Jhene Aiko is being sued by a Colorado woman who says the singer stole her artwork and slapped it on a t-shirt for her clothing line.

A woman by the name of Elisa Rose Mountain says she owns the trademark for Hamsa Mandala -- her take on the centuries-old Hamsa Hand sign which is also known as the Hand of Fatima.

Elisa says a symbol almost identical to the one she copyrighted and sold for $25 a print appeared on a tee for Aiko's clothing collaboration in 2015 with PacSun and Neff Headwear, who are also defendants. 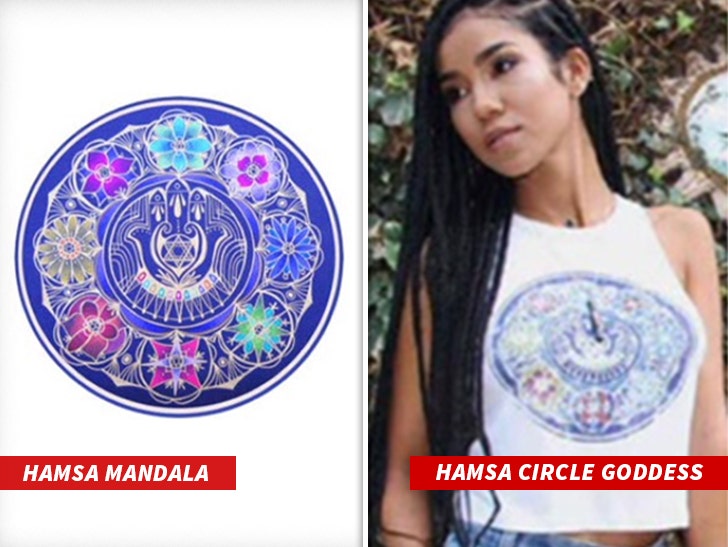 The collection was called Soul of Summer and the tee was labeled Jhene Aiko Hamsa Circle Goddess, and the two are similar in that the hand sign appears within a purple circle with details.

Elisa says the Aiko tees were sold in stores, catalogs and online without her approval and is suing Aiko, PacSun and Neff Headwear for profits. Not so namaste.

A source close to Jhene tells us the singer has no legal liability in this case. We're told she was simply brought on to collaborate and help choose a design. 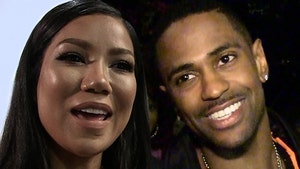 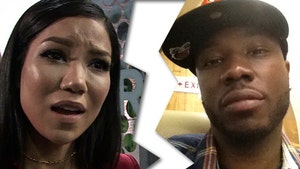