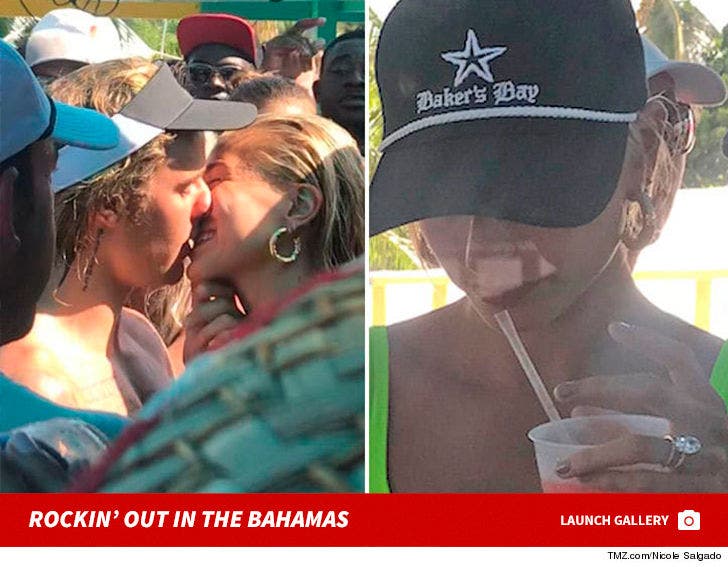 Justin Bieber appears to have spared no expense for Hailey Baldwin's engagement ring ... 'cause that thing is HUGE.

The newly engaged couple was seen hanging out at Nippers Bar & Grill in the Bahamas the day after he proposed to her Saturday night, and she was flashing her new hardware. 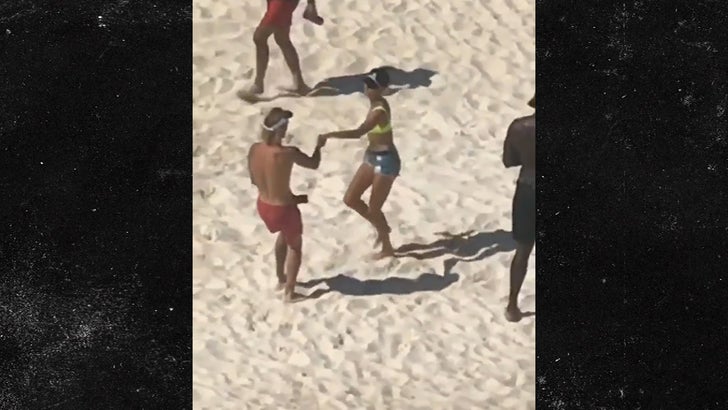 Hailey's wearing a fat diamond ring on THAT finger in the open, and we gotta say ... it looks like a hell of a rock. Hard to say exactly how big it is, but there's no question the ring is sizable. They danced their hearts out on the beach in celebration ... so it'd seem she digs it.

We broke the story ... Justin got on bended knee for Hailey in front of guests at the resort they're staying at while vacationing in the Bahamas. Cameras were forbidden during the special moment ... for which, of course, she said yes.

Selena Gomez, meanwhile, doesn't seem to have a care in the world about the news. She's living it up in New York ... on a boat ... laying out in the sun and whatnot.

Anyway ... congrats to the happy couple!! 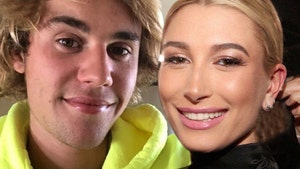 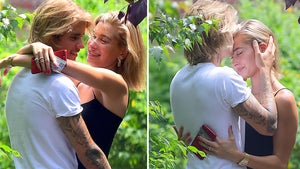