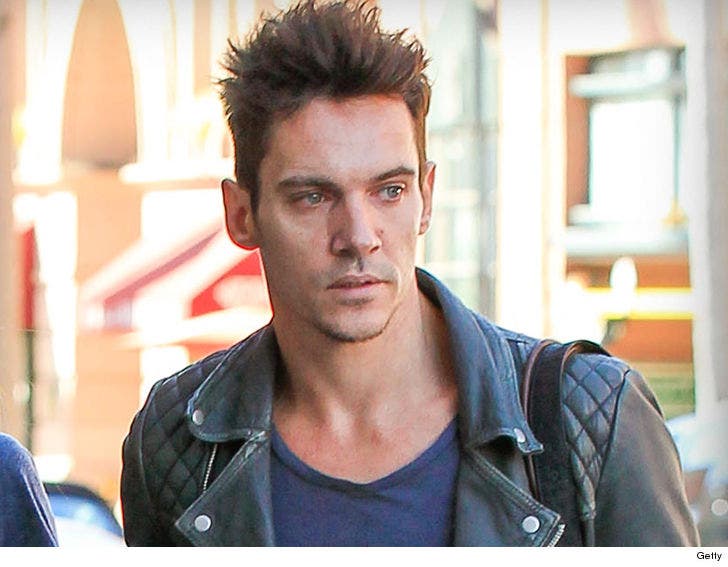 Jonathan Rhys Meyers was detained by police Sunday after allegedly getting into a verbal altercation with his wife on an American Airlines flight.

Sources tell TMZ ... Meyers, his wife Mara and their 1-year-old son were on a flight from Miami to L.A. when Jonathan allegedly became verbally abusive to his wife after getting into an argument with her. We're told the tirade was laced with profanities and upset other passengers.

We're told Jonathan -- who had been drinking -- stood up and walked to the bathroom as he smoked an e-cigarette, which is a federal violation. A flight attended told him to stop vaping, and he did.

When the plane landed, a number of LAX Airport cops were on the tarmac and detained Meyers. Law enforcement sources tell us he denied vaping. Our sources say the argument didn't constitute a crime. As for the vaping, it's an FBI thing. LAX police called the FBI but the agency chose not to respond so Meyers was released.

BTW ... Meyers is 2 weeks away from the U.S. release of his movie "Damascus Cover," which won the Boston Film Festival awards for Best Movie and Best Actor.

Meyers has had a long history of substance abuse and has been to rehab several times. 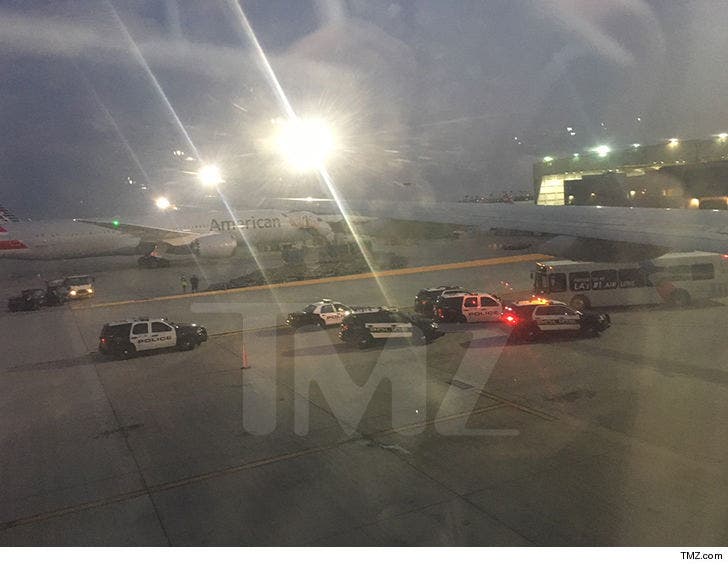 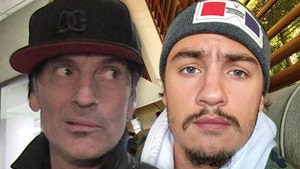