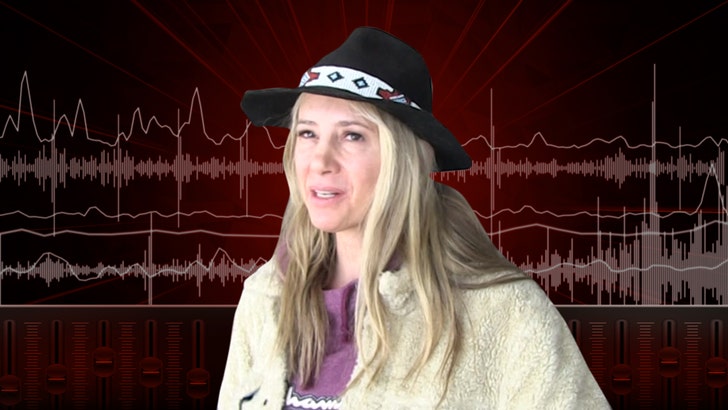 THE HFPA IN CONVERSATION

Mira Sorvino just revealed a shockingly disgusting story about a casting director who she says scared the crap outta her for a role ... by gagging her with a condom when she was 16.

She dropped the bombshell Wednesday during the Hollywood Foreign Press Association's "HFPA In Conversation" podcast. She says it was one of her very first auditions ... for a horror movie.

Mira -- who's also accused Harvey Weinstein of sexually harassing her multiple times in the '90s -- said the casting director claimed to be getting her in the mood for the horror scene by tying her to a chair and bruising her arm. Then, the condom.

She didn't name the casting director or the movie.

Listen ... the Golden Globe and Oscar winner was clearly gobsmacked by how the "acting system" worked. 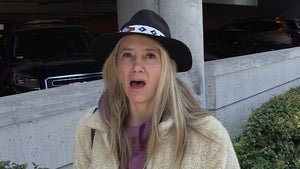