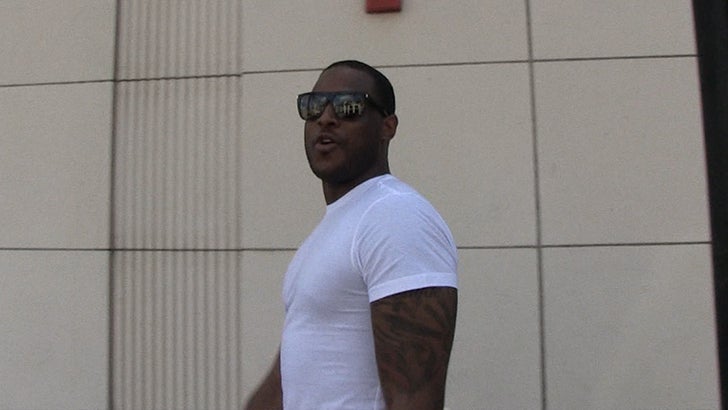 Speaking of LeBron, Waiters played on the Cavs back before LeBron returned for his 2nd stint in Cleveland ... so we asked if he had any advice for the new LeBron-less Cleveland team.

"Man up!!! You know, it's a great opportunity for some of the young guys to go out and try to prove themselves. This is the opportunity you look forward to!"

And with young talent like Cedi Osman and Collin Sexton burning up the NBA summer league -- they should take Dion's advice to heart.

One last thing ... we also asked Waiters how he's recovering from his ankle surgery -- and Heat fans are gonna love his answer. 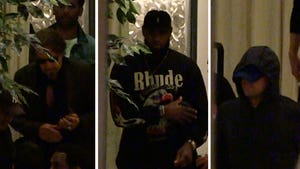 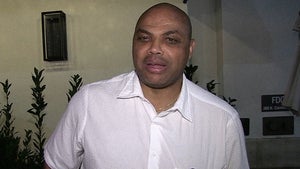