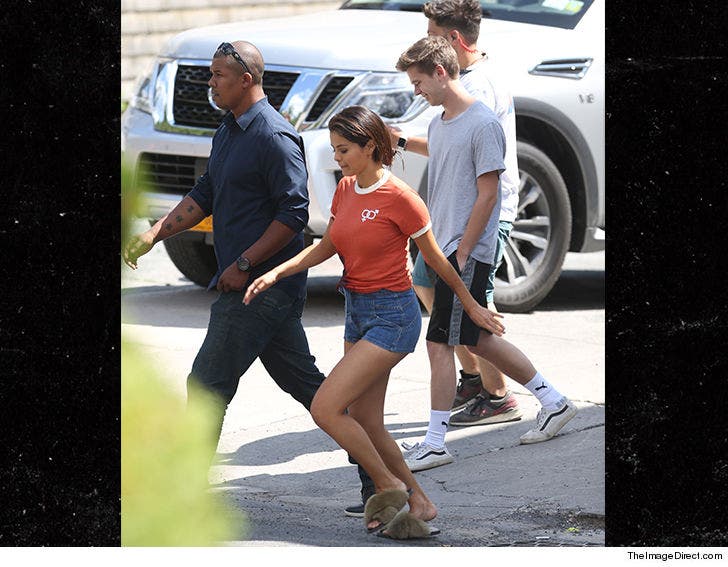 Selena Gomez is keeping herself busy -- on the heels of her ex-boyfriend Justin Bieber's engagement announcement -- by throwing herself back into acting, and she's not doing it alone.

Gomez was seen Thursday on the set of the zombie-com "The Dead Don't Die." The film stars Bill Murray and Chloe Sevigny and is shooting in Fleischmanns, New York, almost 3 hours north of the Big Apple in the Catskill Mountains.

Also spotted on set was Gomez's rumored new boyfriend, Caleb Stevens. Stevens is the younger brother -- he's reportedly only 18 -- of one of Gomez's close friends. 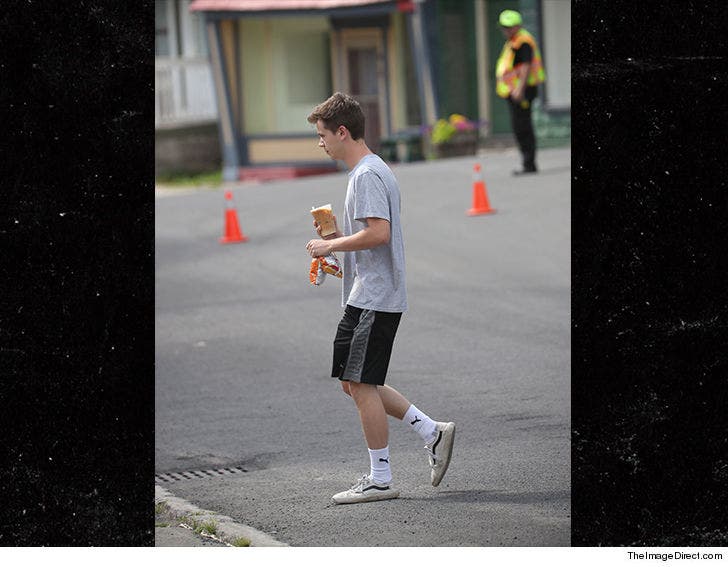 There have been conflicting reports as to whether or not the two are an actual couple ... but, while on set, Caleb made a run for Cheetos and an iced coffee -- so if he's not a love interest -- he's at least scored a sick summer job as her assistant.

As for the big elephant in the room, Selena's still hasn't said anything about her ex's engagement. 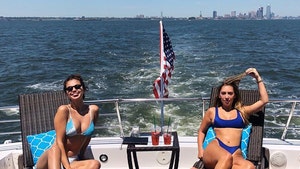 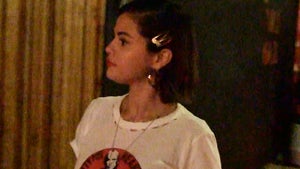