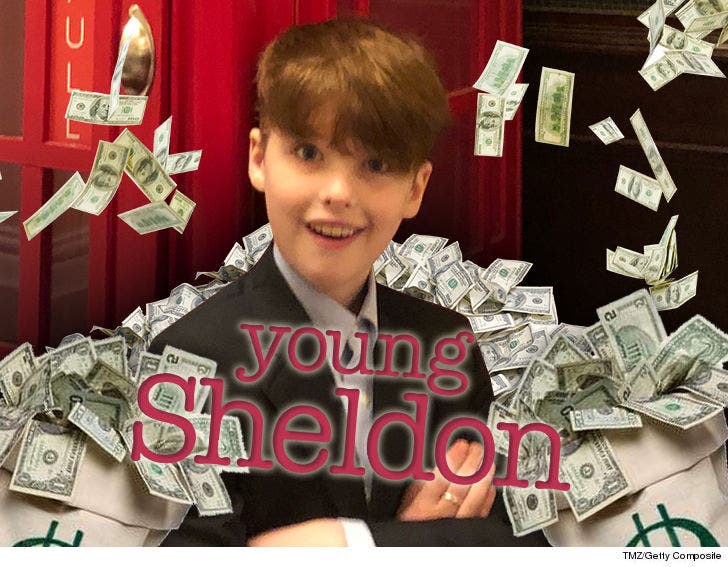 The kid who plays the young version of "The Big Bang Theory" character Sheldon Cooper is getting a big boost to his bank account ... thanks to the huge success of the CBS spin-off.

According to Iain Armitage's "Young Sheldon" contract -- obtained by TMZ -- the star of the show got $30,000 for every episode in Season 1 ... which ended up being 22 strong after a stellar ratings debut scored it a full-season order.

It gets better, though -- the show's been renewed for Season 2, which premieres in September, and will likely be another 22 eps. According to his contract, he'll get a pay bump to $31,200 per ep. for the second season ... which comes out to more than a $26k raise.

Sure beats a paper route. 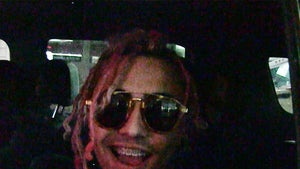