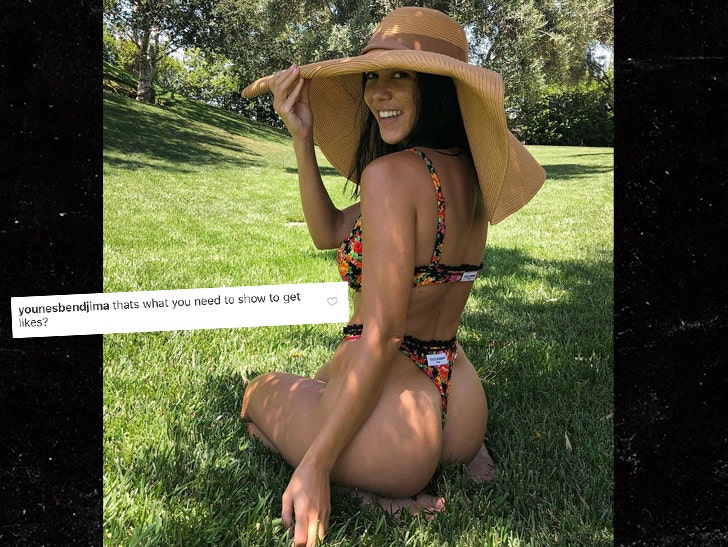 So, this is a first -- someone's complaining about Kourtney Kardashian sharing a hot thong pic ... and that someone is her boyfriend, Younes Bendjima.

Younes took the jealous boyfriend route Monday, posting a comment on Kourt's photo which many are interpreting as major shade. He wrote, "thats what you need to show to get likes?"

He's since deleted his IG burn.

Kourtney and Younes have been dating since last October and reportedly had a brief breakup in March ... and word was there was some tension over Instagram. 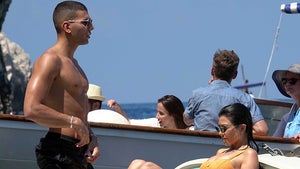 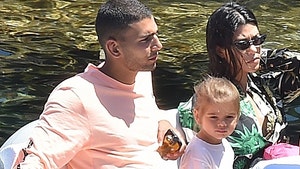