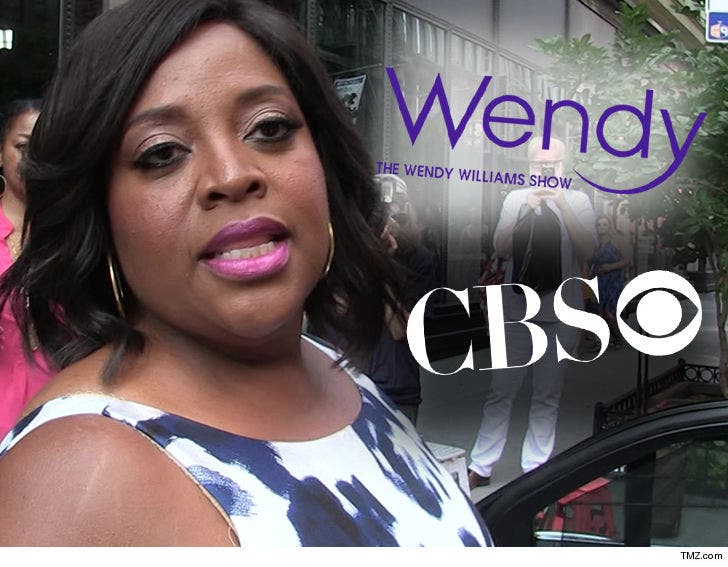 4:36 PM PT -- Reyes just filed an additional complaint -- this time naming Sherri as a defendant -- for the incident.

Sherri Shepherd's rant about being racially profiled got a Staples store employee fired, according to the employee, who's now suing media outlets that covered the story ... but not Sherri.

Instead, Janice Reyes is suing "The Wendy Williams Show" and CBS Television ﻿after they aired the video Sherri posted back in February -- she slammed Reyes as a racist for refusing to let her and a friend use the Hollywood store's restroom. 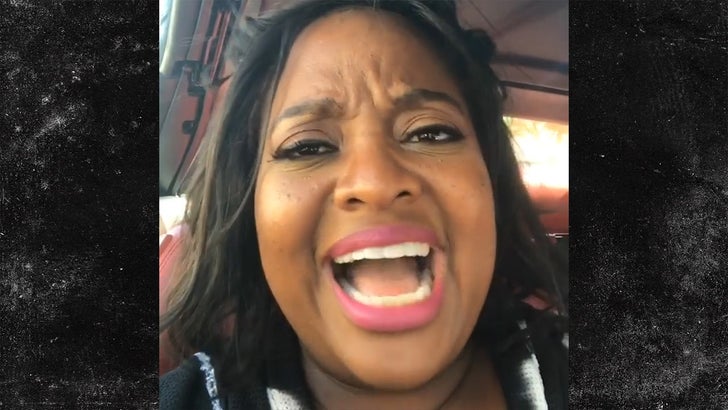 In docs, obtained by TMZ, Reyes says she got canned 5 days after Sherri's post. Reyes says her supervisor told her the bathrooms were getting fixed, and instructed her to keep customers away. She says that's the only reason she stopped Sherri.

Reyes claims Shepherd and her friend confronted her while ringing them up ... calling her a liar and accusing her of racism. Reyes admits she said, "I'm not taking this s***" and walked away.

Reyes says she was told she was getting fired for swearing, but she thinks the real reason was Sherri accusing her of racism.

She's suing for loss of wages and other damages. She's suing CBS because it aired "Inside Edition" ... which also covered the story.

We've reached out to CBS and the Wendy Williams Show. 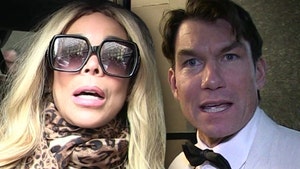 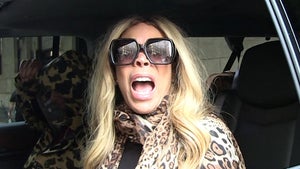 Wendy Williams Says No to Replacement Hosts During Medical Hiatus