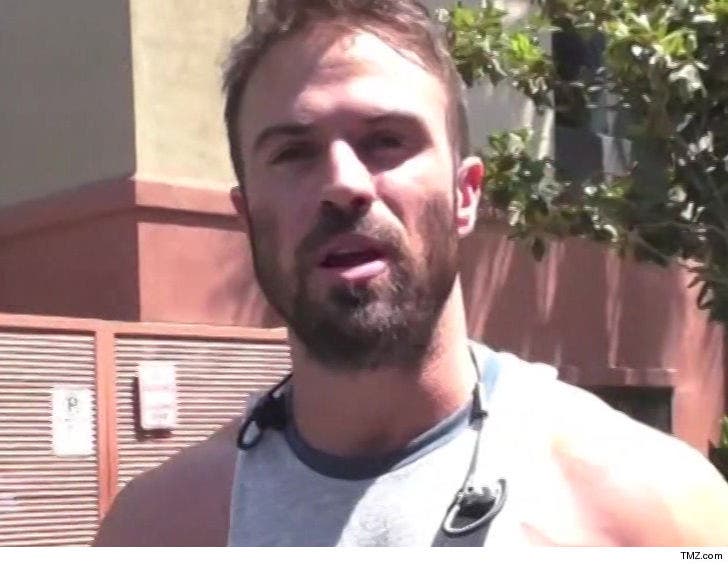 7/24 -- A rep for Sunset Studios tells us, "Sunset Studios Entertainment is aware of the allegations recently made by Mr. Brian Chad Johnson and is actively conducting an internal investigation into the matter. At this time, Sunset is not aware of any act or acts by any employee, officer, or otherwise which they believe rise to the level of the alleged misconduct."

They continue, "Sunset is an equal opportunity employer embracing enrichment through diversity and has a zero tolerance policy for discrimination, sexual misconduct, sexual harassment and abuse in the workplace and condemns all acts of sexual abuse."

Chad Johnson -- best known as the villain on JoJo's season of "The Bachelorette" -- was breaking into the movie biz, but he claims he got screwed over by a producer because he wouldn't screw her.

Chad, who's also a "Bachelor in Paradise" alum, claims a producer with Sunset Studios named Christina Cimino reached out to him via Instagram in March, and told him she could help him land movie roles.

According to the docs ... she used her power to lure Chad into several in-person meetings, phone calls and thousands of texts, which he says became "progressively more sexual and provocative."

Chad claims he wanted to keep things professional and made this known to Cimino, and she originally obliged by offering him gigs in 2 movies -- for an $11 million payday.

However, in the suit he says it was just a scheme to "exert control over" him and once he insisted he didn't want to get sexual or romantic with her ... she pulled the movie roles.

There's more -- Chad says during her pursuit of him, Cimino sent racy text messages, including one that read ... "Hey wanna come over later? Clothing is optional, nakedness is preferable." He says she later claimed the text wasn't meant for him.

He says Cimino once texted him claiming they made out, and he grabbed her butt -- but in the suit, Chad says it didn't go down like that at all. He says she was the aggressor and assaulted him.

Johnson's suing Cimino and Sunset Studios for assault, fraud and emotional distress ... and wants his movie money. We reached out to Cimino and the studio ... no word back so far. 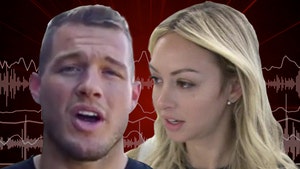 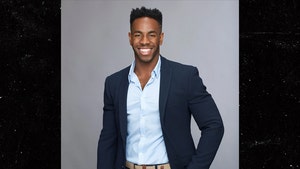