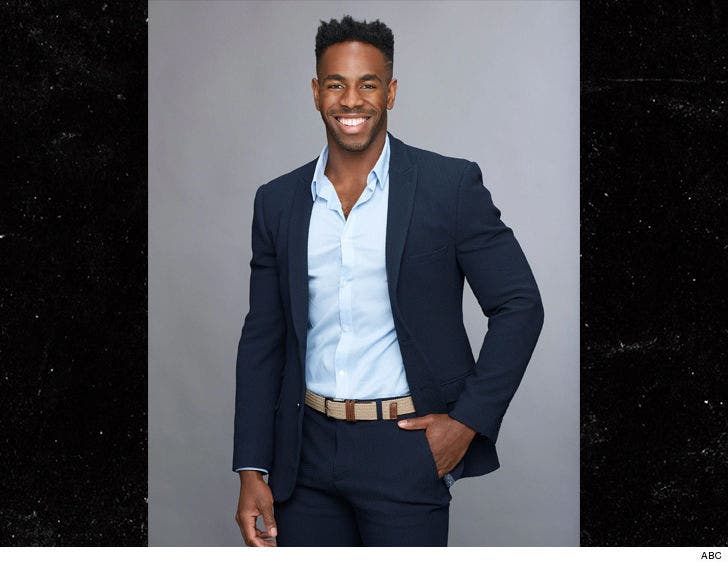 1:36 PM PT -- A law enforcement source tells us ... during the alleged incident, Lincoln grabbed the woman's hands and placed them on his own chest and stomach. We're told he then allegedly groped her breasts and grinded up on the woman. It all happened on a ship called Spirit of Boston.

A contestant on the new season of "The Bachelorette" -- who's still in contention -- became a convicted criminal charged with a sex crime just a week before the premiere.

Law enforcement sources in Suffolk County, NY tell TMZ Lincoln Adim was convicted of indecent assault and battery on May 21 from an incident that occurred in 2016. Adim was accused of groping and assaulting a woman on a cruise that year.

Crazy enough, his sentence was handed down right before the new season aired on May 28. Adim was sentenced to a year behind bars, with that term being suspended for a two-year probationary period. He also has to stay away from the victim, and attend 3 AA meetings per week for those 2 years.

If he doesn't comply with the judge's terms, he'd have to serve out a year in jail. If he does ... he can avoid that. Oh, and he's also expected to register as a sex offender.

Adim has not been eliminated 3 weeks into the reality show. He's still among the remaining men and vying for Becca Kufrin's hand in marriage ... no biggie, right? 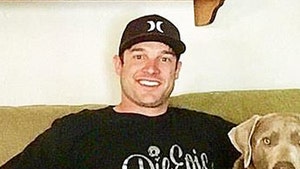 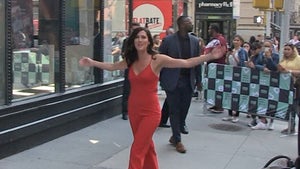