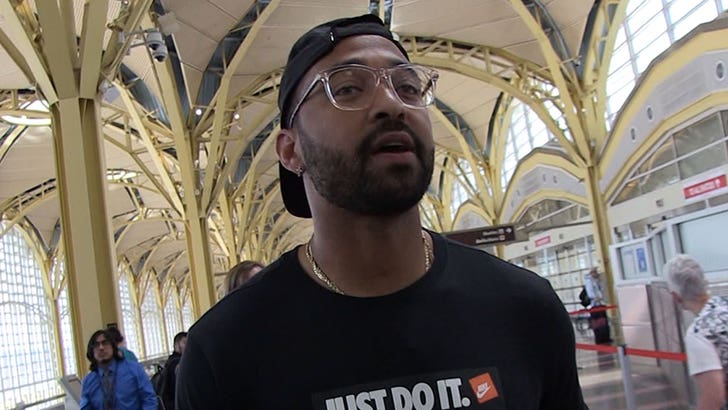 "Great baseball player, friend of mine," Kemp told us at the airport in D.C. ... "I think the city of Los Angeles is really excited at the moment."

Kemp also admits he knew about the Machado trade during the All-Star game on Tuesday -- when he took a selfie with Manny on the field. 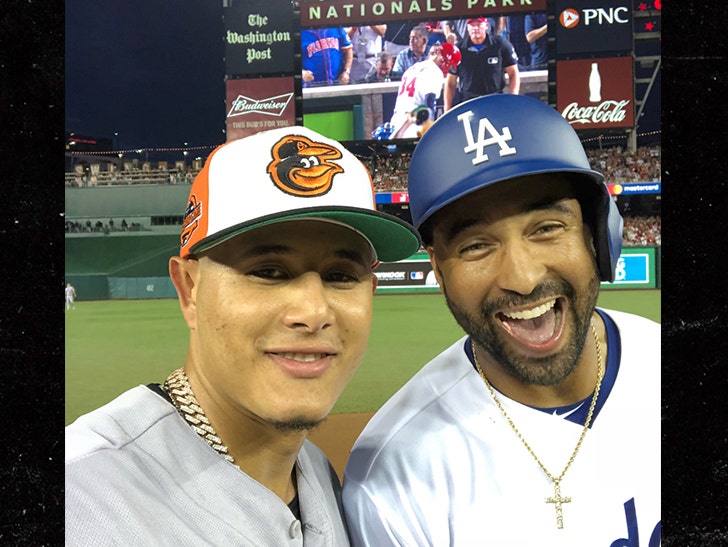 We also asked Kemp if he had any advice for LeBron James on how to succeed in L.A. -- and Dodgers fans are REALLY gonna like his answer.

By the way, the Dodgers are 53-43 and tied for 1st in the NL West. Kemp thinks they're just getting going. 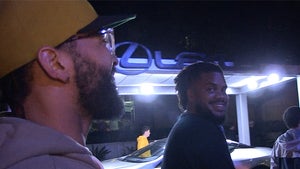 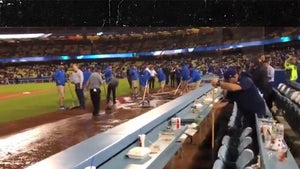 Dodgers Scramble to Clean Up Sewage Spill for Opening Day