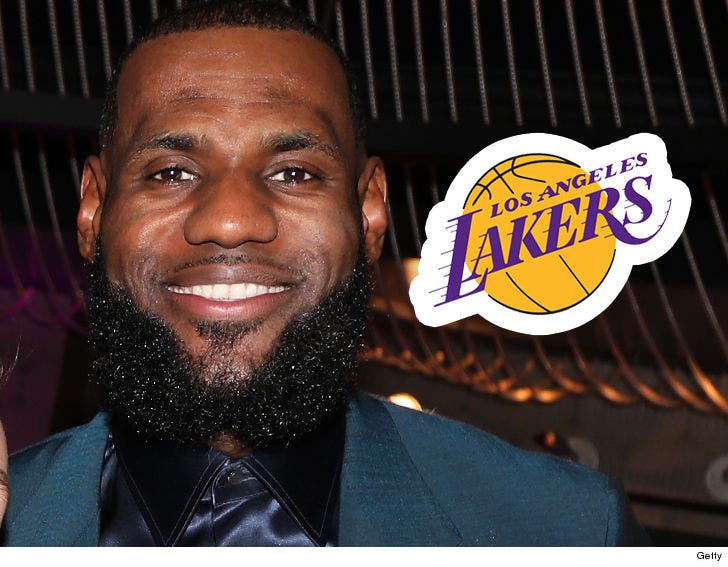 LeBron James isn't going anywhere but L.A. now -- the King has officially signed his contract with the Los Angeles Lakers.

Klutch Sports -- which reps LeBron -- tweeted a photo of the NBA superstar grinning widely alongside Lakers GM Rob Pelinka, and a stack of papers in front of them.

The sports agency added a caption, which read ... "Officially signed with the @Lakers @KingJames." In a press release, Lakers President of Basketball Operations Magic Johnson is quoted as saying, "LeBron is special. He is the best player in the world ... The Lakers players are excited to have a teammate who has been to nine NBA Finals. It’s a huge step closer to returning the Lakers to the playoffs and to the NBA Finals."

As we reported ... LeBron's new deal is worth $154 mil over 4 years. Magic is said to have engaged in immediate talks with LeBron the moment he landed in L.A. last Saturday, and was integral in landing the big fish for the Lakers organization.

Haven’t been to a pizza party in a minute 🤔 Culver City? 👀🍕 https://t.co/1QxgALyekK 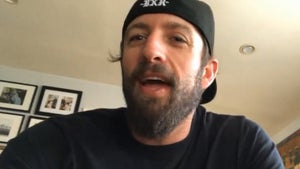 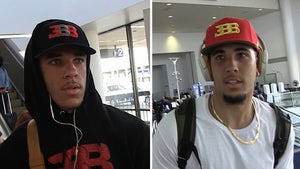