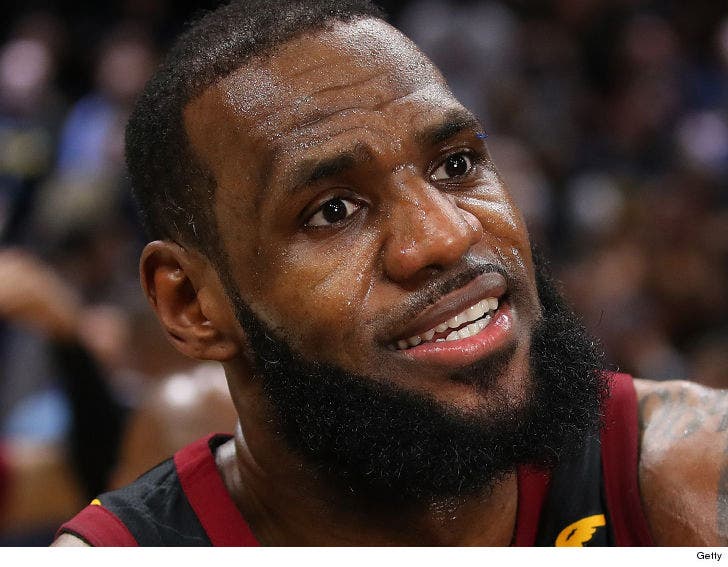 The King has decided where he's going next in the NBA -- LeBron James is heading to the Los Angeles Lakers ... and for a helluva lot of money.

A press release from Klutch Sports -- which reps Bron -- came out Sunday saying James had agreed to a 4 year contract with Magic Johnson's team for $154 million. Magic is said to have engaged in immediate talks with LeBron the moment he landed in L.A. Saturday.

It's unclear who else might be joining LeBron at this point, but rumors are swirling that Magic and co. are trying to land Kawhi Leonard from the San Antonio Spurs.

James told the Cavs Friday that he would be declining his $35.6 million contract option for next season and would become an unrestricted free agent -- reports say he's expected to make an official announcement about his new team on Tuesday. 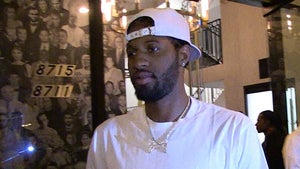 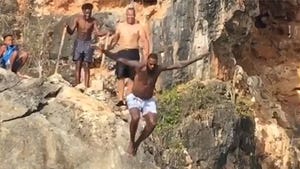