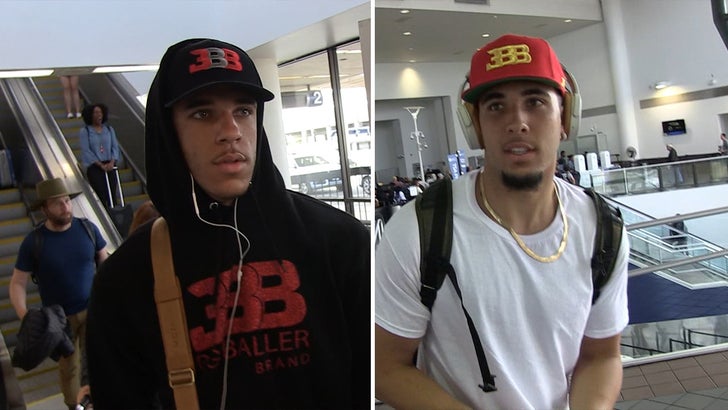 We got Lonzo's little bro at LAX on Wednesday ... and we just had to ask about his dad's prediction that Gelo will join up with Zo in the purple and gold.

Just one problem ... Gelo says nobody from the NBA has called about putting him on their roster -- so sounds like it'll DEFINITELY be later rather than sooner.

LaVar is still confident he'll get to the pros -- and guaranteed at least TWO titles once the Lakers sign Gelo.

As for Lonzo ... we spoke to him about LeBron joining the Lake Show -- and let's just say LaVar currently seems more thrilled about the move. 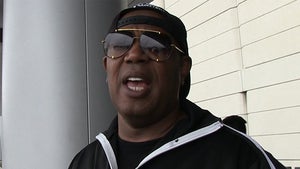 Master P Says LiAngelo Should Go Back To School, LaVar Was Wrong 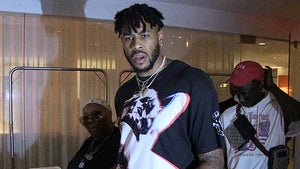