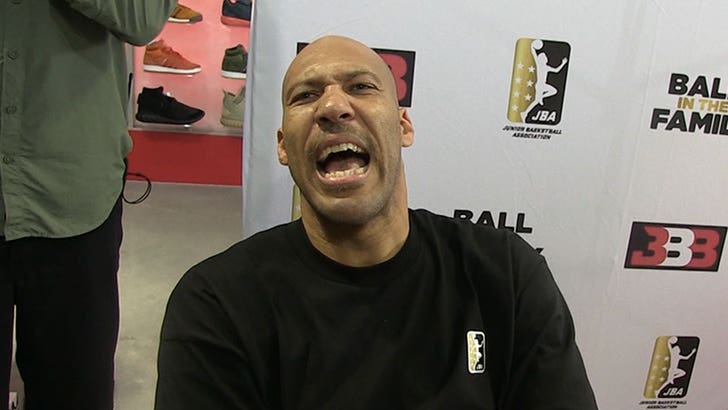 LaVar Ball is already clearing off space on Lonzo's trophy case -- telling TMZ Sports he expects FOUR CHAMPIONSHIPS now that LeBron James is on the Lakers!

But, what about the Golden State Warriors signing DeMarcus "Boogie" Cousins -- is LaVar concerned about the reigning NBA champs??

"The Warriors can sign Boogie, Prince, Michael Jordan ... anybody they want! They still ain't gonna win with this team right here -- the Lakers with LeBron!"

"You don't give my son the best player in the game and don't think he gonna win no championships!"

LaVar -- who's getting ready for his JBA basketball games Tuesday night -- says he's still confident the Lakers will eventually sign his other 2 sons to the team and guarantees championships when they get there! 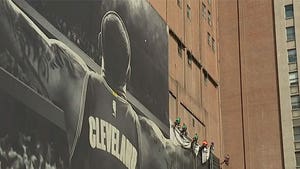 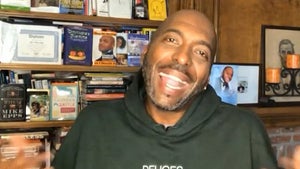