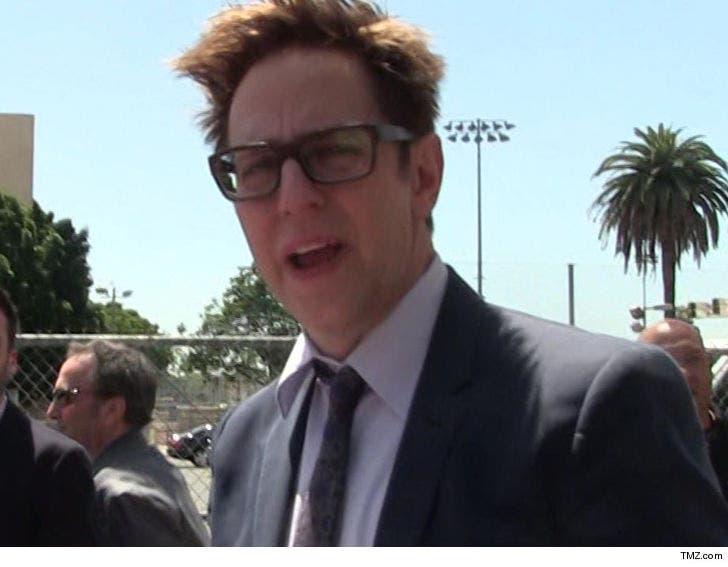 The "Guardians of the Galaxy" series needs a new director ... Disney just fired James Gunn over a bunch of horrifically offensive tweets from years ago.

Gunn made comments about 911, AIDS, the Holocaust and rape. In one of the since-deleted tweets he said, "The best thing about being raped is when you're done being raped and it's like 'whew this feels great, not being raped!'"

In another he said, "I like when little boys touch me in my silly place." The Daily Caller first published the tweets.

Disney Chairman Alan Horn said Gunn's tweets "are indefensible and inconsistent with our studio's values, and we have severed our business relationship with him."

Gunn had already directed 2 'Guardians' films and was in the middle of prepping to start shooting the third in a few months.

For his part, Gunn said when he started out in the biz he saw himself as a "provocateur" who said outrageous things. He added, "My days saying something just because it's shocking and trying to get a reaction are over." 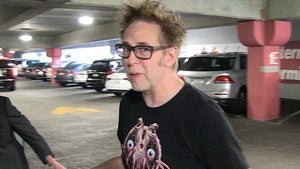 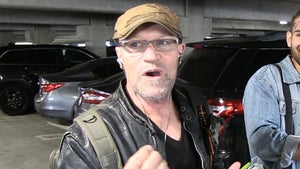