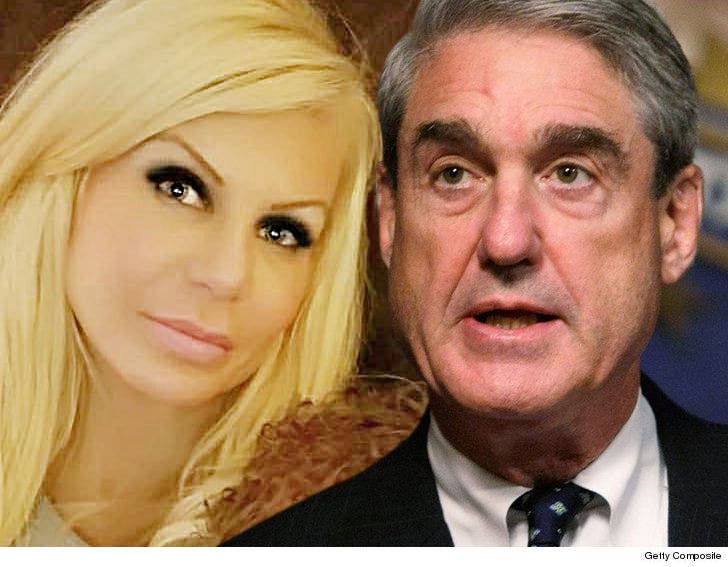 Kristin Davis, the Manhattan Madam who went to prison and was connected to former New York Governor Eliot Spitzer, is being subpoenaed in the Robert Mueller investigation ... TMZ has learned.

Davis worked for former Trump aide Roger Stone for a decade, and had numerous interactions with Stone and Andrew Miller -- who ran Davis' campaign for Governor and who was subpoenaed by Mueller a month ago. 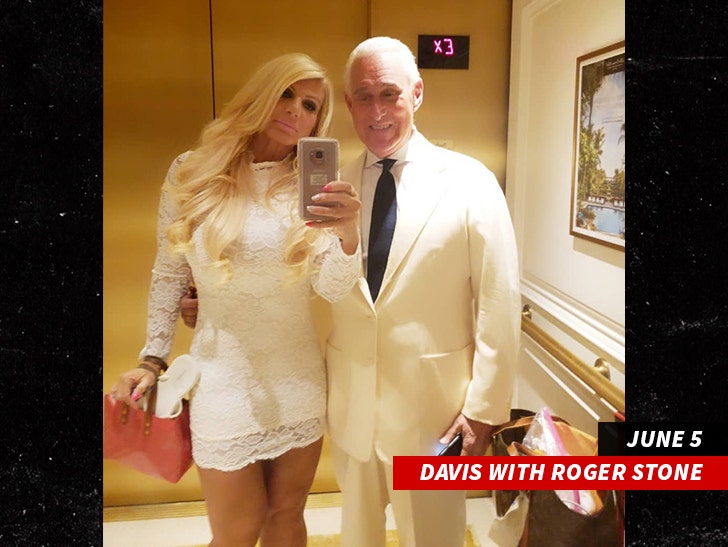 Sources familiar with the matter tell us, Davis' lawyer is negotiating the scope of the subpoena with Mueller's team.

As you know, Stone was referenced in the indictments last week of 12 Russians who allegedly meddled in the 2016 election. 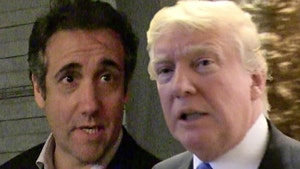