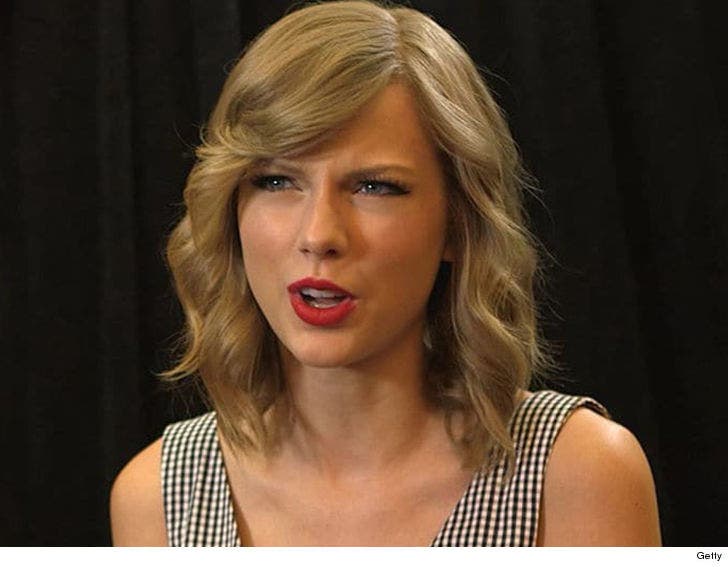 Taylor Swift flat-out stole her gaming app, The Swift Life ... so claims a tiny computer company that is going after the singer in court.

SwiftLife -- a computer consulting company -- claims it owned its name since 2007, and then Taylor came along and just jacked it.

SwiftLife is a one-man company and its owner, Patrick Benot, says he was never contacted by the singer or her reps ... they just took it to launch the digital gaming experience app The Swift Life. 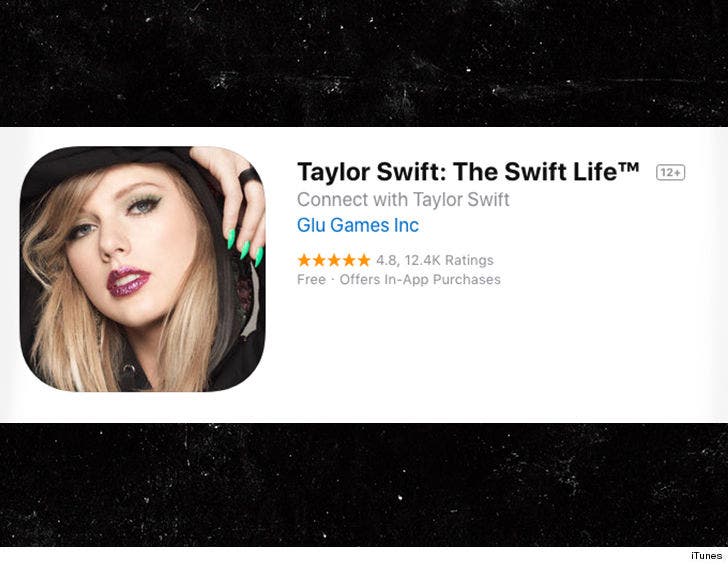 Benot goes on to say Taylor and her people know full well about the ins and outs of trademarking products -- she's trademarked 64 items herself, so there is no excuse.

Benot says her app has caused him endless grief ... he has an email called help@swiftlife.com and it has been flooded with people confusing his little company with Taylor's gaming app. 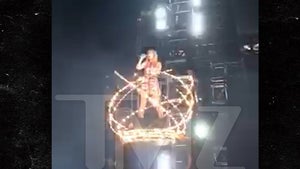 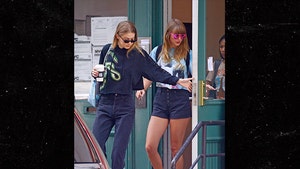