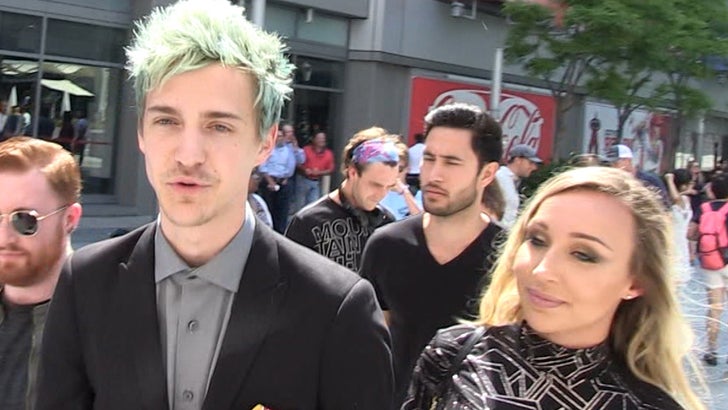 Ninja is considered the best Fortnite player on the planet -- and rumor has it he's making around $500k PER MONTH murdering people at Tilted Towers and Paradise Palms.

So, when we saw him out in L.A. this week, we asked what he's doing with all that cash -- and it's clear he's learned from Nic Cage's insane spending mistakes.

"We've been very smart with [our money] and just kind of saving it until we eactly know how we want to move forward," Ninja told us.

"Nothing lasts forever, and we're making sure that we're taken care of." 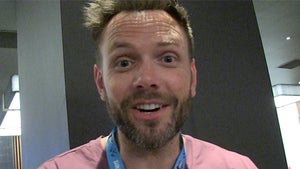 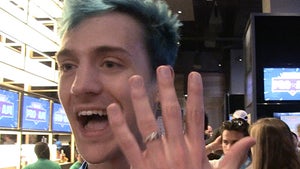