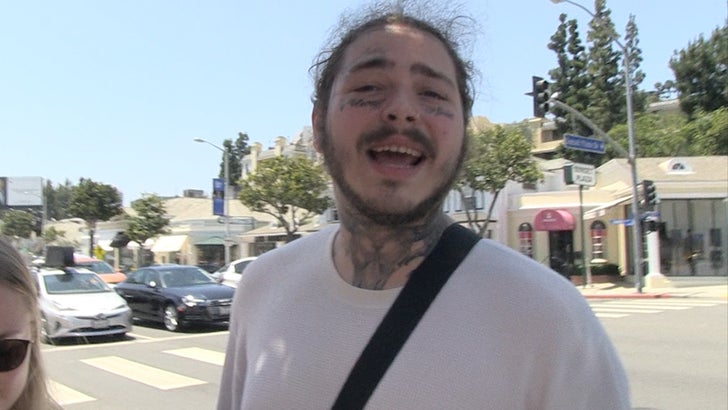 Post Malone fans might get what they asked for because the rapper's "Queer Eye" cameo might actually happen, and Post's already got a new look in mind.

We got Posty outside Chin Chin in WeHo and he admitted he was in need of a shower because he's smack in the middle of "a rock star binger."

If ya missed it ... the rapper's fans made a call to action over Twitter, which lead Fab Fiver Karamo Brown to tweet: "Lol why does everyone want @PostMalone to be on the show. Did he request it?" To which Post replied: "no they just think I'm ugly and smell lol."

Post says he's a die-hard fan of the Emmy-nominated reality show, and he'd let them chop his hair too.

Sources close to Post tell us his team is already in talks with "Queer Eye" to make it happen. He says he's already got a look in mind for his makeover ... and it's "groovy, baby!" 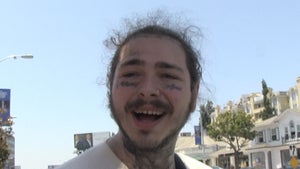 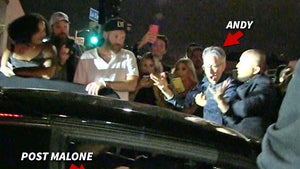