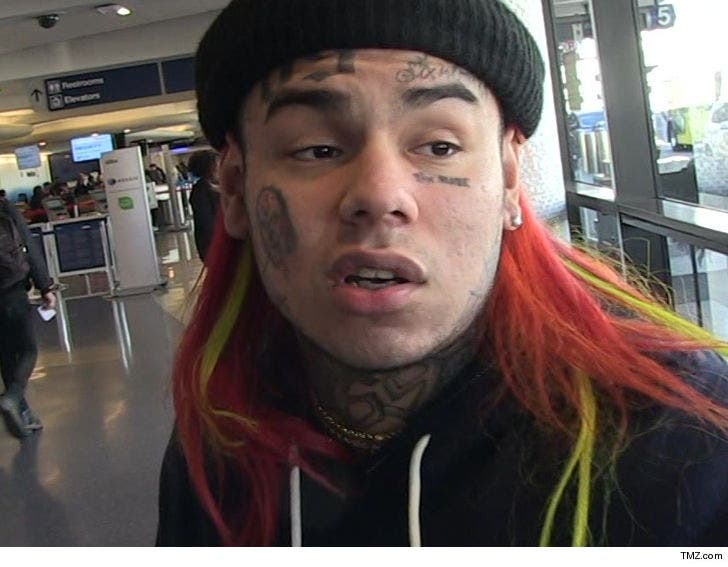 Law enforcement sources tell TMZ, investigators have successfully pulled surveillance video from a camera down the street from 6ix9ine's house. We're told the footage shows the suspects' vehicle outside the rapper's home, but it's too far away to identify who the men are.

TMZ broke the story -- Tekashi was allegedly kidnapped and pistol whipped by men armed with guns -- the rapper told cops a much milder version of what happened than what sources close to 6ix9ine initially told us.

The surveillance footage is interesting, considering Tekashi's haters doubted his story ... calling it a publicity stunt to drum up attention for his single with Nicki Minaj that came out on Sunday. 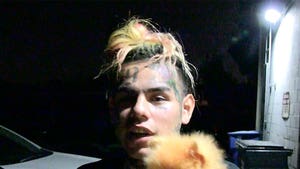