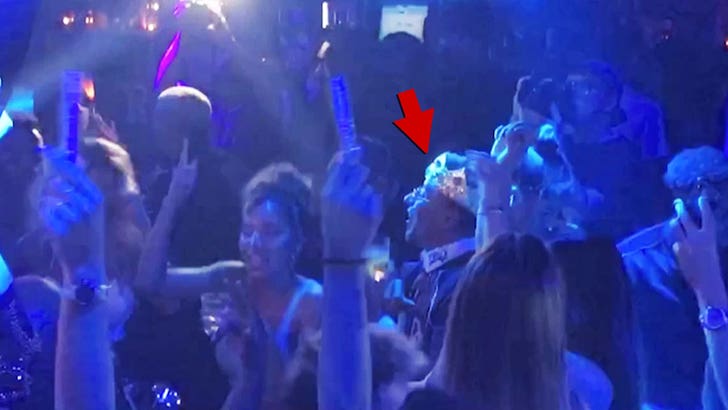 International soccer star Jesse Lingard is feeling himself so much after Team England's epic World Cup run -- he's now partying in nightclubs WITH A CROWN ON HIS HEAD!!!

The 25-year-old stud -- who scored a goal in England's 6-1 thrashing over Panama -- hit up Mokai Lounge nightclub in Miami with a royal headpice and a jacket that said, "The King."

On top of that, dude had a royal procession of bottle ladies bringing him drinks with sparklers -- as the DJ announced his presence ... "Jesse f**king Lingard!" 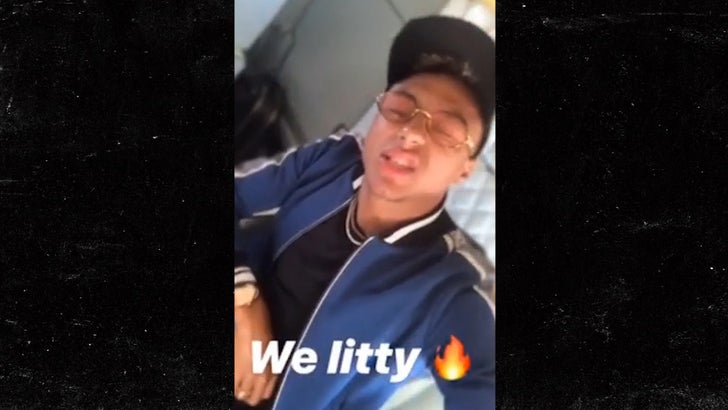 Lingard's been on a tear ever since England locked up 4th place in the World Cup -- partying in Hollywood with Paul Pogba before jumping on a private jet bound for Florida.

It's back to work next month when his Man U squad kicks off its season ... but until then -- get that dude a drink! 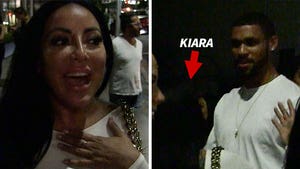 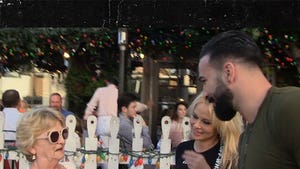