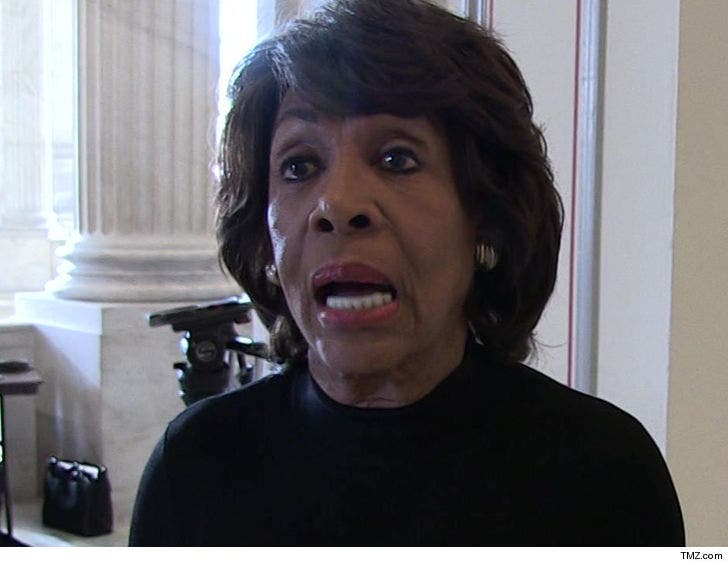 According to law enforcement sources, a hazmat team is on the scene checking out the package. This comes on the heels of the Congresswoman receiving multiple death threats. Photos from outside Waters' office show multiple emergency vehicles on scene. 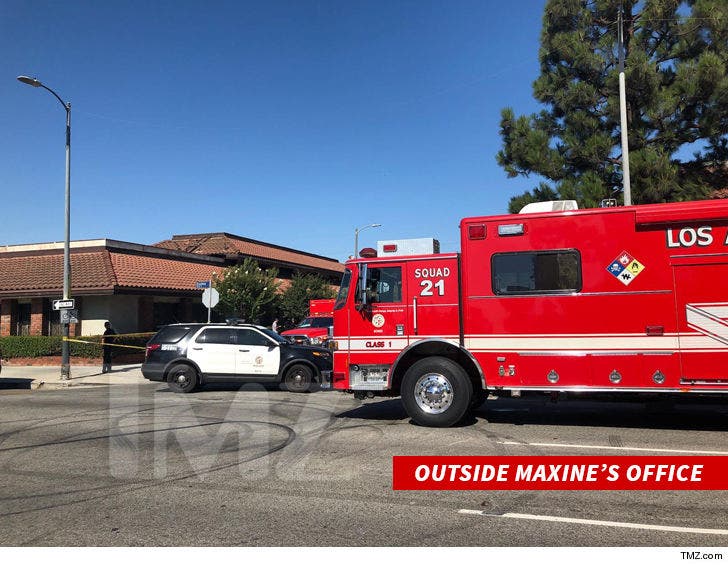 Rep. Waters says she's been flooded by threats since she advocated public protests and demonstrations against Trump administration officials -- a la Sarah Huckabee Sanders at the Red Hen. She's also made no bones about it -- she wants President Trump impeached. 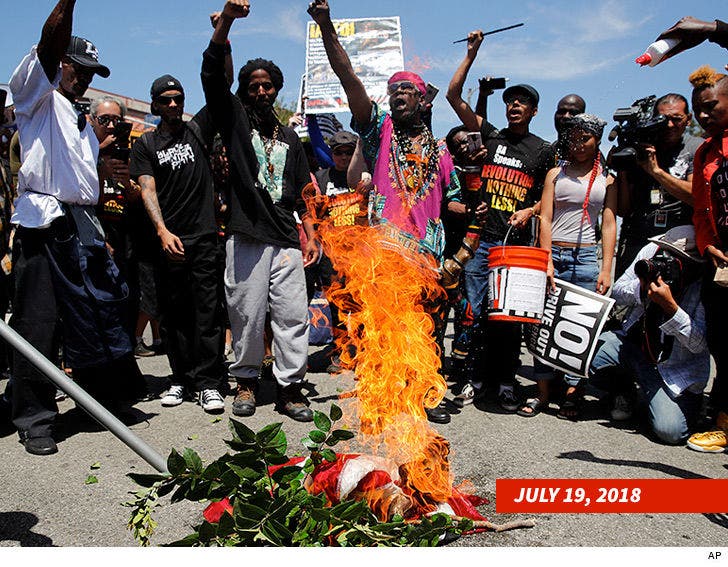 Just last week there was a demonstration outside her L.A. office where her supporters burned American flags.

No word yet on whether the package really does contain anthrax or any other dangerous material. LAPD and L.A. Fire Dept. are investigating. 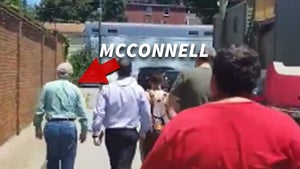 Maxine Waters You Might Want to Rethink Crime Politix Exclusive