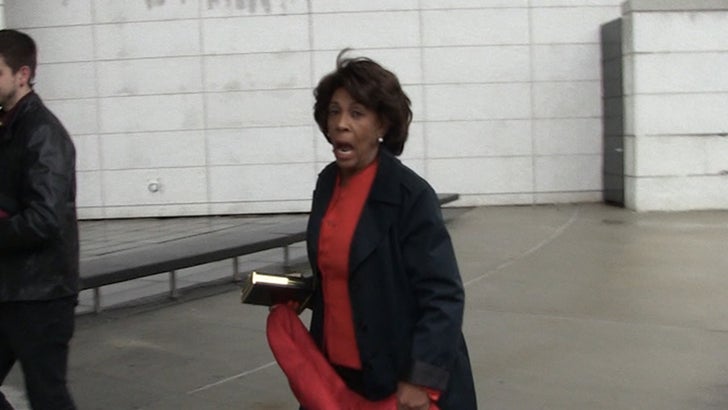 We just got Congresswoman Maxine Waters out in NYC and asked what she thought about Colin Kaepernick being named GQ's Citizen of the Year.

"I think he has absolutely sacrificed an awful lot for what he believes in. And people with courage to do what they think is right -- despite the consequences -- must be respected and honored."

Obviously, not everyone in D.C. feels the same way -- especially President Donald Trump who has essentially called for NFL owners to blackball Kaepernick from the league. 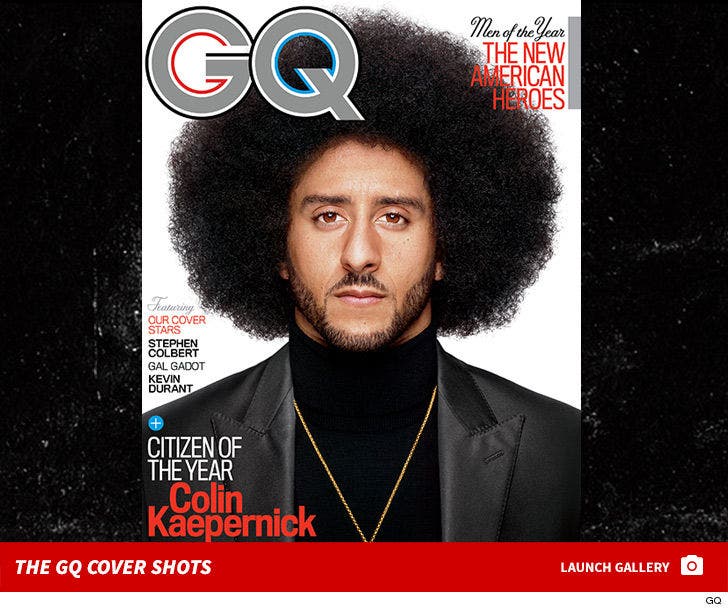 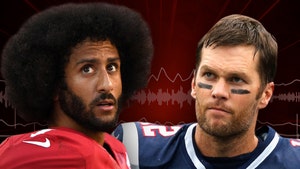 Tom Brady: Kaepernick's a 'Damn Good QB,' Not Sure If He's Being Blackballed