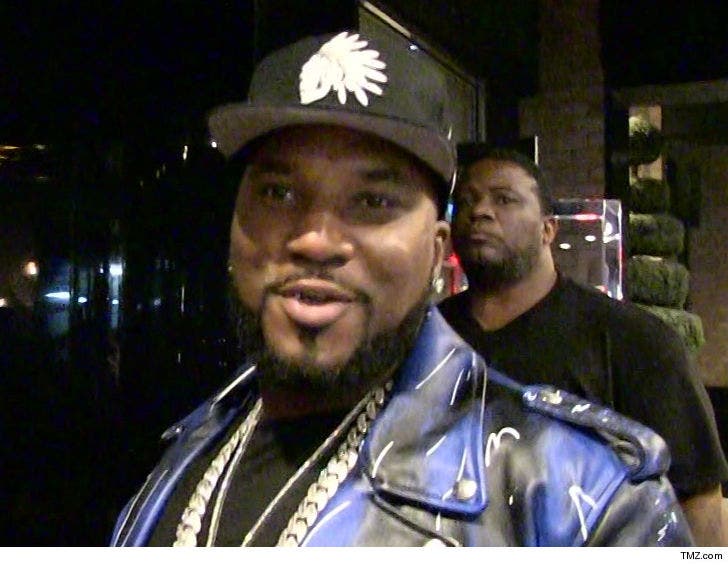 Jeezy is putting music on the back burner, because he's determined to become an actor.

The rapper tells TMZ he moved to L.A. specifically for the purpose of breaking into acting. He says he's signed with UTA -- a super big talent agency -- and has been auditioning for roles, primarily in movies.

He's supremely confident, telling us, "Will Smith, watch out!"

He's also using his connections ... he says he's been in touch with Ludacris, Master P and others who know their way around Hollywood. 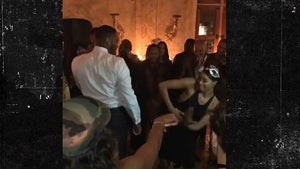 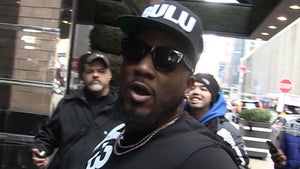