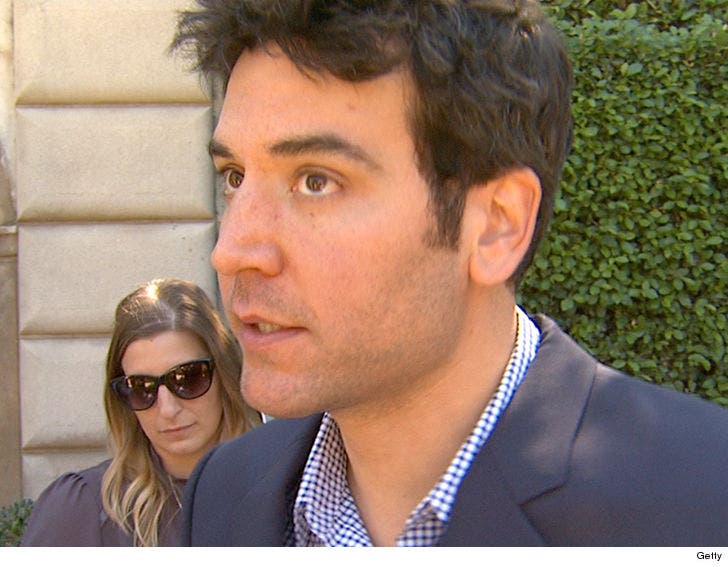 Josh Radnor's neighbor just got permission from the City of Angels to destroy Josh's massive, $130,000 deck.

The "How I Met Your Mother" star and his neighbor have been feuding over the 1,300 square foot deck, which Josh built on the neighbor's property. Josh has an easement for access to that portion of the property, but doesn't own it, and the neighbor has already sued him to tear it down.

Looks like the lawsuit is no longer necessary, because the City of L.A. just sent a letter to the neighbor giving him permission to rip the crap out of the deck ... demolishing it. Turns out Josh built the structure without permits ... a big no no for the City, and it just got real. 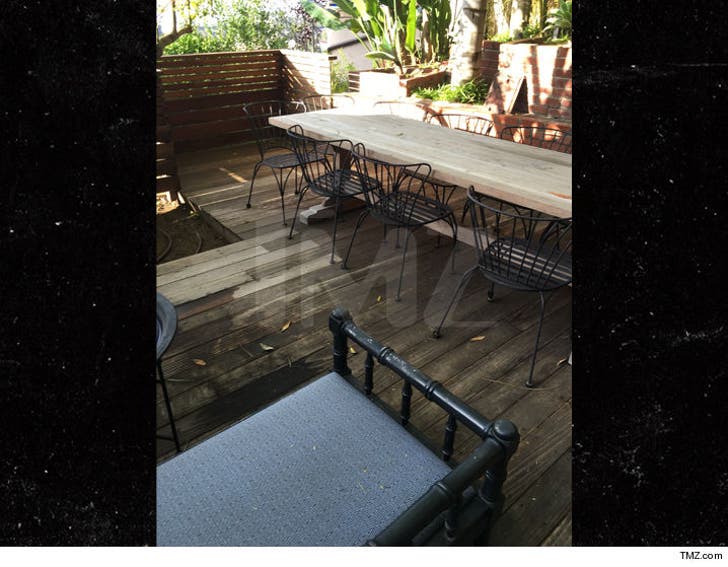 TMZ broke the story ... Radnor got sued by his neighbor who claimed the actor knocked down a retaining wall and built a deck that extended onto his property. 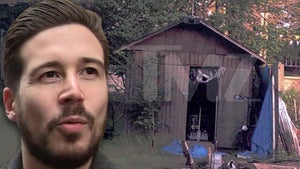