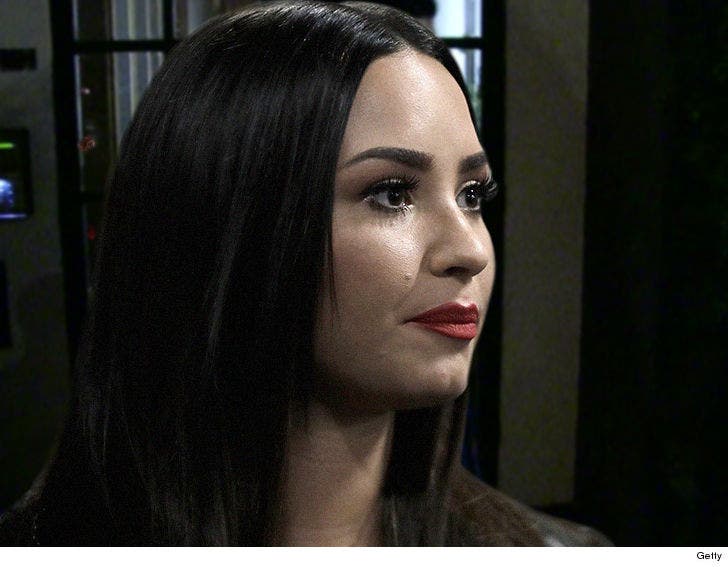 Demi Lovato could have died Tuesday from her overdose -- it was that serious -- sources connected to the singer tell TMZ.

We're told the 911 call did not come a minute too soon, because Demi was in dire straits. "She could have died," said a source with firsthand knowledge. Demi was unconscious when she was discovered at around 11:30 AM and the 911 call was placed.

TMZ broke the story ... Demi received Narcan to counter the effects of opioids. As we reported, Demi and those who were at the house refused to disclose the drug or drugs that caused her to OD.

TMZ obtained the 911 call ... in which the person at Demi's home asked the dispatcher if the emergency vehicles could come without sirens -- presumably because they wanted to keep the OD on the down-low. The dispatcher informed the caller the sirens would stay on.

Demi remains hospitalized. We're told those around her want her to enter a rehab facility when she's released, but ultimately the decision is squarely hers. 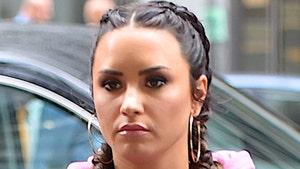 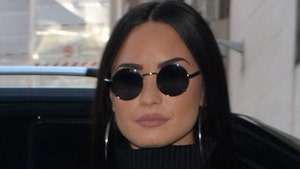