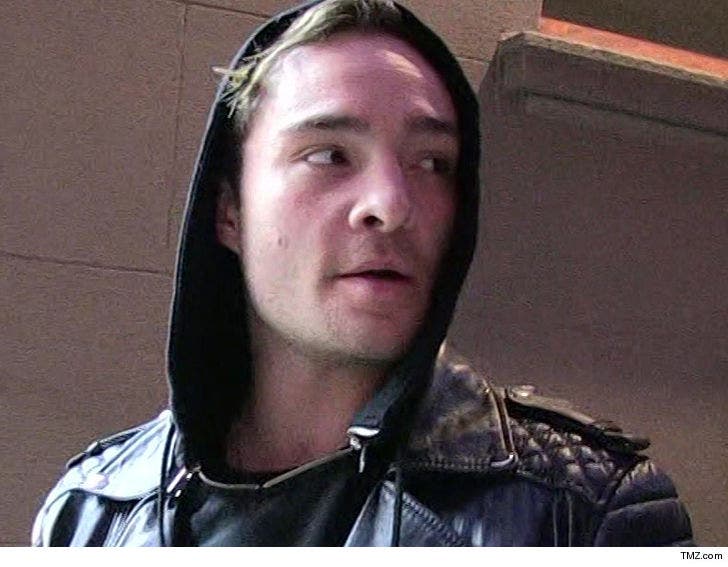 9:55 AM PT -- Westwick's lawyer, Blair Berk, tells TMZ, "The evidence was clear from the start that each of the allegations made by these three women were absolutely untrue. It is a shame there are those who prejudged this case and that it took over 8 months for Ed to be officially cleared of all of these charges. I hope that those who made such quick judgment here not knowing anything about the abundant evidence of innocence in this case will hesitate next time before they so publicly accuse someone who has committed no wrongdoing."

Ed Westwick will not face charges in three different alleged sexual assaults ... due to insufficient evidence and in one case, because the alleged victim couldn't be reached.

According to new legal docs -- obtained by TMZ -- 3 alleged victims accused the actor of sexual assault at 3 different times in 2014. Two of them ID'd potential witnesses but prosecutors say those witnesses could not provide sufficient evidence to get a conviction.

As for the third case ... cops were unable to get in touch with the alleged victim for a follow-up investigation.

Prosecutors say there were additional accusers, but all of the alleged acts were outside of the statute of limitations. 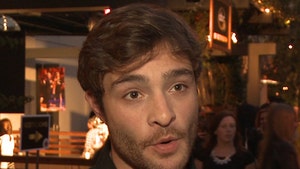 Ed Westwick, Stylist Claims She Was His Sex Slave and Hollywood Turned Against Her