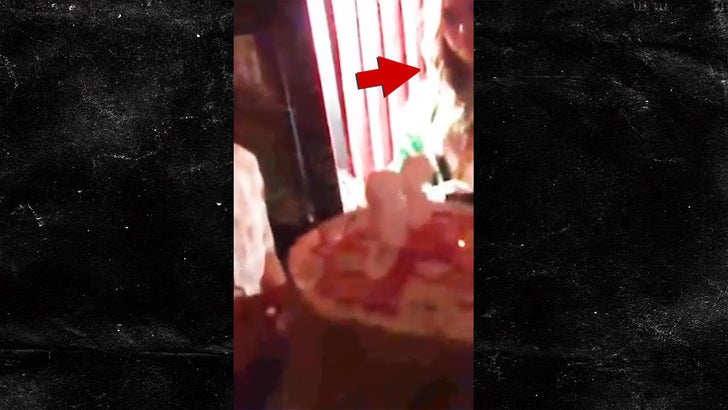 Demi Lovato showed no real signs of trouble -- at least visually -- hours before she overdosed.

This video was shot Monday night at Saddle Ranch on the Sunset Strip, where Demi and others celebrated the birthday of Dani Vitale ... one of Demi's backup dancers.

She just kinda stares at the birthday cake, so it's hard to know what state she was in. Daily Mail first reported on the vid.

As TMZ reported, people who observed Demi at Saddle Ranch saw no real signs she was under the influence of drugs ... she was laughing and smiling during the party, according to those present.

Demi took the party home, and at around 11:30 Tuesday morning her assistant went into Demi's bedroom and found her unconscious. TMZ broke the story, Demi had OD'd and she had to be revived with Narcan. 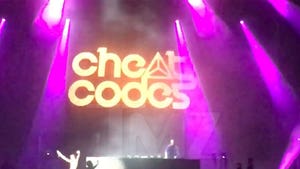