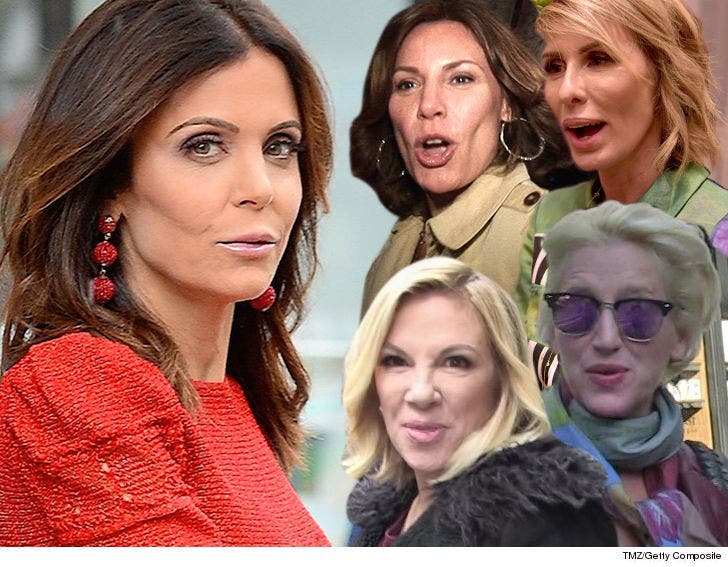 The icy relations between Bethenny Frankel and Carole Radziwill aren't unique -- we're told a whole lotta 'Housewives' aren't feeling the love from Frankel ... or giving it back.

Sources close to 'The Real Housewives of New York' cast tell TMZ ... it's hard to find any 'RHONY' stars who are fans of Bethenny. We're told most of the women feel she's negative, toxic and talks trash about everyone ... but they try to stay on good terms to avoid trouble.

They say Frankel acts high and mighty around the rest of the cast because of her successful side hustles ... but won't acknowledge the other ladies were successful too before and after their stints as 'Housewives.'

We broke the story ... Radziwill announced her departure from 'RHONY' by saying she was thrilled to say goodbye to frenemies -- a not-so-thinly veiled shot at Bethenny.

Turns out ... the frenemies are strong with this one.

We reached out to Frankel for comment. So far, no word back. 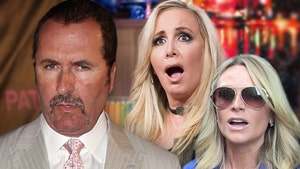