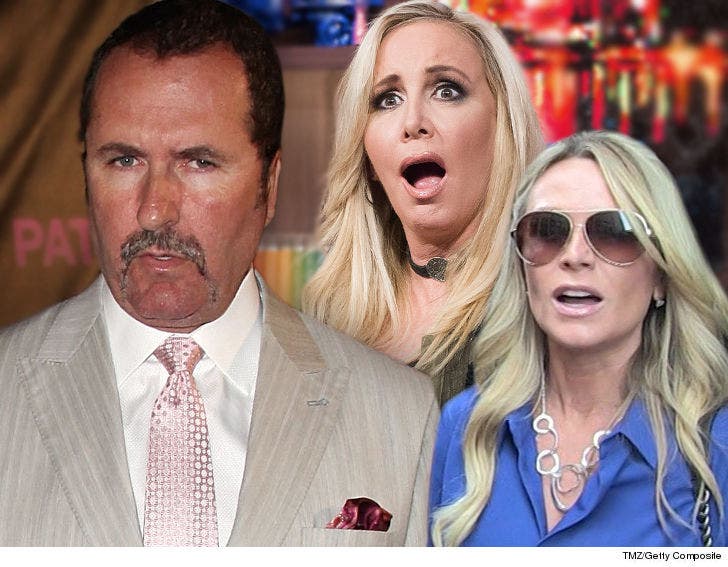 'RHOC' stars Tamra Judge and Shannon Beador were warned, and now Alexis Bellino's estranged husband wants 'em to pay up for running their mouths about his family.

Jim Bellino filed a lawsuit Friday, ripping Tamra and Shannon for doubling down on statements they've made to the media ... claiming his trampoline biz had paralyzed customers, and that his pending divorce from Alexis was fake.

In the docs, obtained by TMZ, he says their statement that "he's going to jail" is a flat-out lie.

Jim adds ... he's not buying the excuse they laid out on "Watch What Happens Live" earlier this month ... when they claimed they were "just poking fun" when they went in on him.

TMZ broke the story ... Jim fired off a cease and desist letter to the ladies, but he says they did neither. He's suing for damages in excess of $1 million.

We've reached out to Tamra and Shannon, so far no word back. 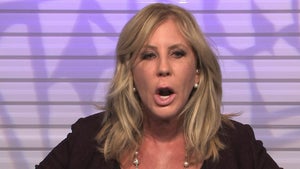 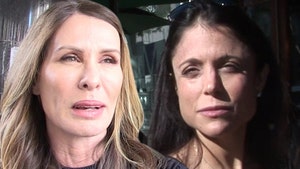