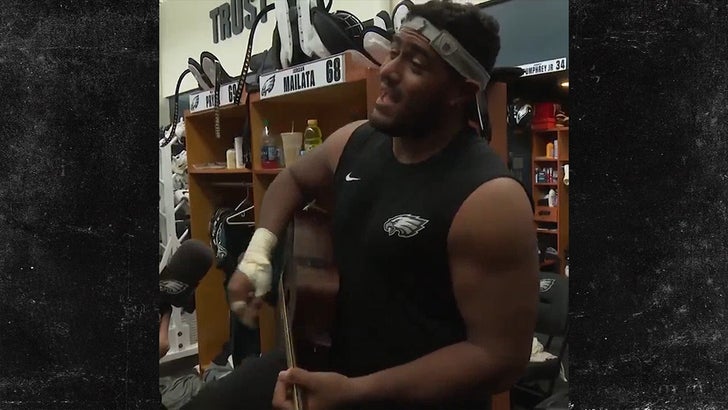 NFL rookie Jordan Mailata might look like the Hulk ... but he can SANG like Jack Johnson -- 'cause the seventh round draft pick just SLAYED it on the guitar at Eagles camp!!

If you're unfamiliar ... Jordan is one of the baddest dudes on the planet, having consistently run over guys with his 6-foot-8, 346-pound frame on the rugby pitch in Australia the last few years.

But Philadelphia media members caught the new Eagles OL in a weak moment with his guitar Tuesday ... and the world is now a better place for it.

Jordan belted out 53 seconds of Mark Lowndes' "Hold" ... and it's guaranteed to make you swoon.

FYI ... Mailata is considered a longshot to make the reigning Super Bowl champions' roster this season -- but at least we know his fallback career is promising. 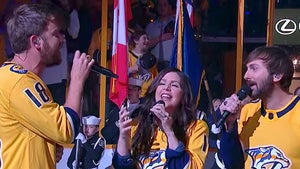 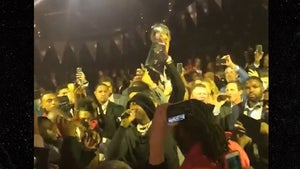