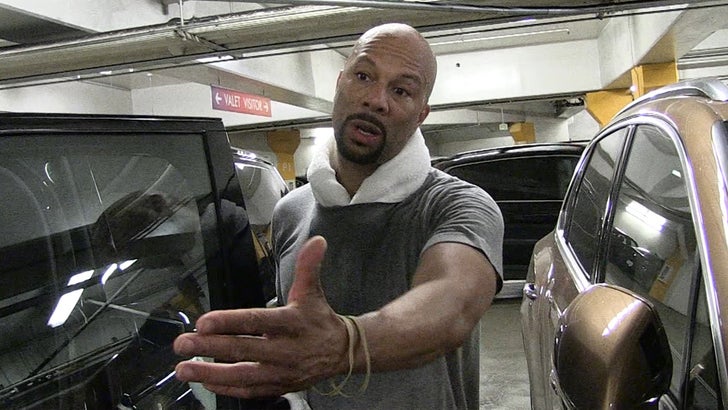 Common says if a stand-in for a movie or TV show requires makeup to match skin complexion with the actor ... the director better find a new stand-in.

We got the rapper/actor leaving Equinox Wednesday in WeHo, and he weighed in on the controversy involving the upcoming comedy "Good Boys." We broke the story ... a stand-in for child actor Keith L. Williams was on set in blackface. Common's NOT down with it. 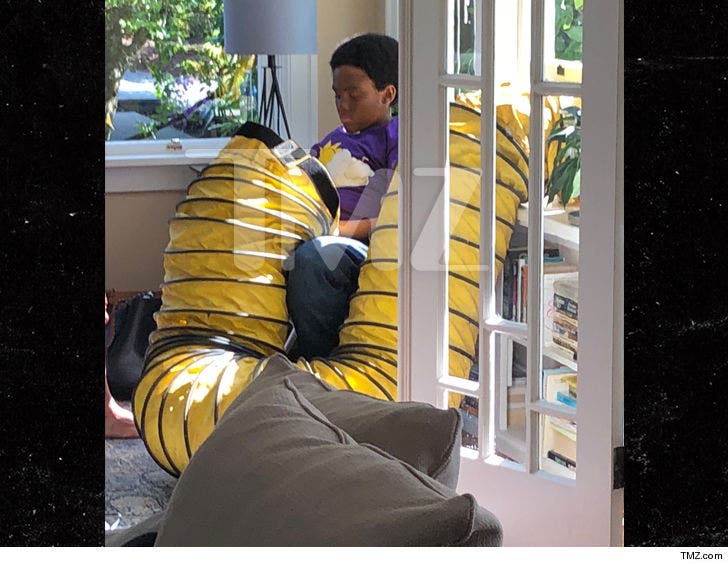 He tells us it's never appropriate to go the blackface route, and doesn't buy the production company's claim it's standard practice to use makeup to match skin tones for lighting purposes. But, even if it is -- he says it's time to end it.

Common also suggests it shouldn't be just black people speaking out if they see this happening.