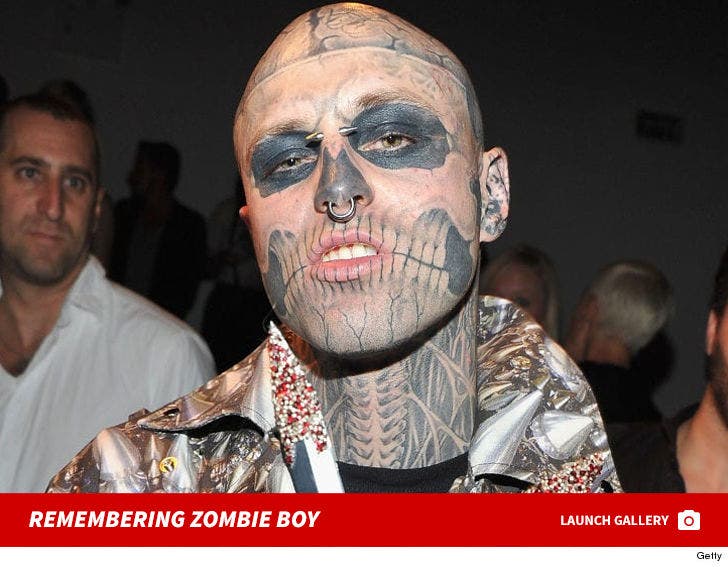 5:15 PM PT -- Lady Gaga just responded to the sad news, calling the suicide of her friend "beyond devastating." She also urged anyone suffering from mental health issues to reach out to friends and family, adding ... "We must save each other."

Rick Genest -- better known as Zombie Boy due to the corpse tattoos covering his body -- has died from an apparent suicide ... according to reports.

The Canadian artist and fashion model was well known in the body art world for obvious reasons, but gained mainstream fame in 2011 when he appeared in Lady Gaga's music vid for "Born This Way."

This led to more high-profile fashion work on the runway, including helping relaunch Jay-Z's label Rocawear in Europe in 2012. He also modeled for magazines like GQ and Vanity Fair.

Zombie Boy held the Guinness World Record for most insect tattoos with 176, and another for most bone tattoos with 139. He had also reportedly been working on an album of original songs with ex-Rob Zombie guitarist Mike Riggs before he died.

According to Canada's iHeartRadio ... Montreal cops say Genest was found dead in his apartment from an apparent suicide. 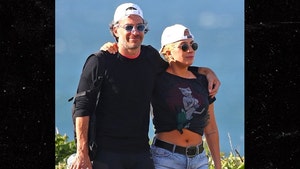 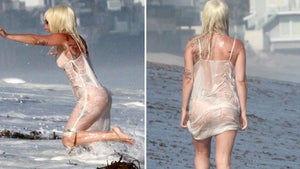