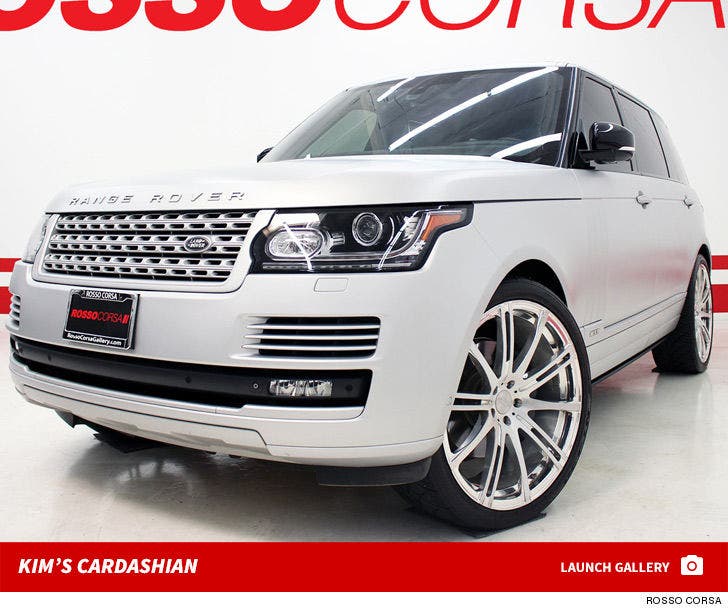 Kim Kardashian West's loss (of a car) could be your next come up ... if you got an extra $85k lying around, that is.

Kim's customized 2015 Land Rover Range Rover V8 is up for grabs for anyone who can afford it -- now for sale at just $85,880 through Laguna Hills-based dealership Rosso Corsa.

An employee there tells TMZ they recently came into possession of Kim's family vehicle, which she was often seen driving over the past few years. 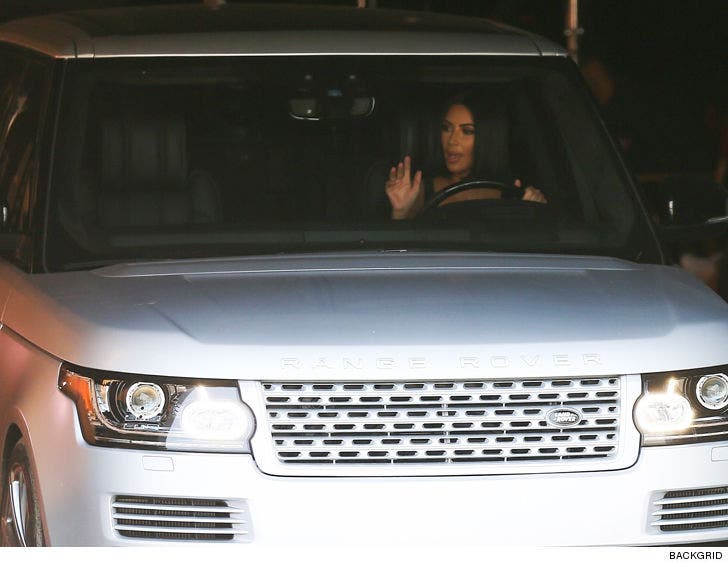 That's right ... Kim's ass was in that seat, and now you, too, could plant it for a bit of deal, if we're being honest. The dealer said the car originally went for $151k, so about $66k in depreciation ain't half bad. Plus, it's got all the bells and whistles.

We're told the Range Rover already comes super decked out, with 24" platinum Agetro wheels, a custom matte silver paint job and really sweet interior. All in all, sources say an estimated $20k went into pimping this ride to the Wests' liking.

BTW ... we're told a bunch of makeup and toys were found inside upon delivery. Makes sense ... it was her mom-mobile, after all. 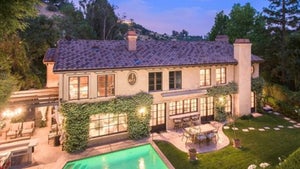 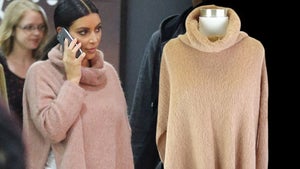 Kim Kardashian's Giving You Clothes Off Her Back and Butt